A family of three fell into a volcano crater near Naples 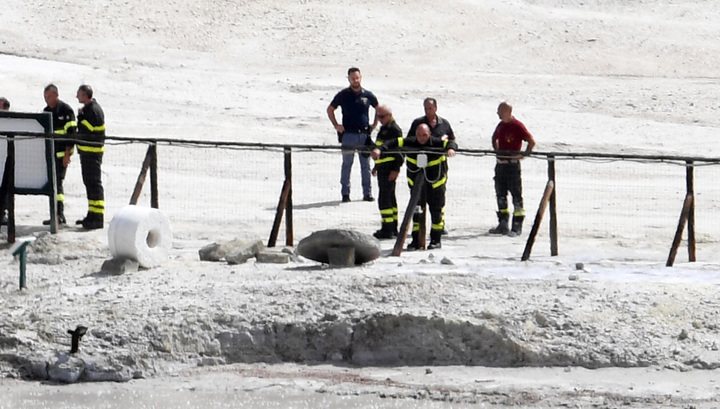 A married couple with an 11-year-old child fell into the crater of the Solfatar volcano under Naples. All the tourists died. The tragedy was reported by a seven-year-old son of Italians, who witnessed the death of his parents. According to one of the versions, people falling into the mouth of the volcano gasped with gas fumes.

As the seven-year-old son of the deceased said, his brother was in the restricted area. Parents tried to pull the boy, but they themselves fell into the crater. Psychologists are now witnessing the tragedy. A grandmother from Turin left for the child.

The last time Solfatarara erupted in 1198. Sometimes he throws away gases. Volcanoes are allowed free of charge. The danger zones located on it are marked.