A huge accumulation of sprites over the Czech Republic 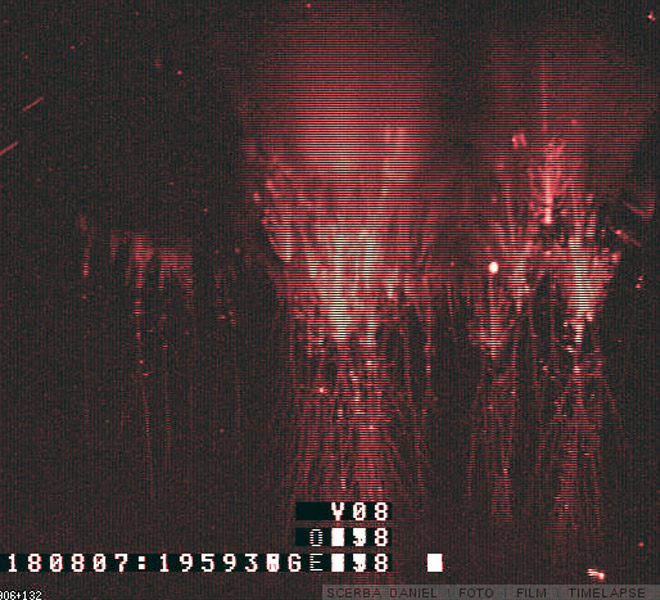 In the Czech Republic, photographer Daniel Scherba spent most of the summer testing his cameras during thunderstorms, hoping to catch the sprites. August 7 in his lenses got a huge collection of red sprites. The photo looks impressive, but the photographer noted that this is a common phenomenon – during the summer he had accumulated many such pictures.

Shcherba said that they arose from a mesoscale convective complex (a cluster of cumulonimbus clouds) that passed through southern Austria – he observed 7 such complexes for 35 minutes.

The storm was about 380 km from the Shcherba camera, which is indicated by a white star on this lightning map. 380 km may sound like too much distance, but it helps when it comes to watching sprites. 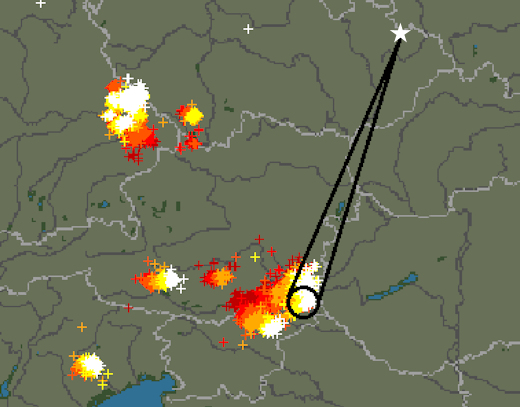 The solar minimum, which operates now, can stimulate the appearance of sprites. During this phase of the solar cycle, cosmic rays from outer space penetrate into the Earth’s atmosphere in greater quantities than usual. Some researchers believe that cosmic rays can provide an ionizing “spark” that “launches” sprites.