A large barrier reef can save 3D printing 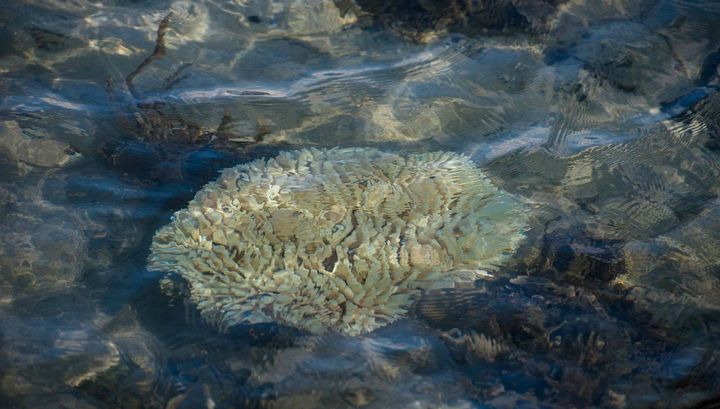 News about the state of the Great Barrier Reef over the past few years alternates between the hope of salvation and doom.

Recall that the Great Barrier Reef stretches along the north-eastern coast of Australia and occupies about 344 thousand square kilometers. It is the largest natural object on Earth, formed by living organisms – it is even visible from outer space.

In recent decades, due to the global warming for this ecosystem, not the best times have come: corals suffer prolonged heat stress and literally “boil” in hot water, which causes them to discolor and perish (this dramatic process was recently filmed for the first time).

The Great Barrier Reef has already experienced discoloration, the strongest – in 1998 and 2002. However, according to environmentalists, the threat has never been so serious – the current “bleaching” is superior in scale to both previous ones, and it clearly will not be the last (although some corals have gradually begun to adapt to global warming).

In March 2016, Australian authorities and WWF staff raised the threat level to its highest level: the discoloration reached a critical level (in some areas up to 95%). And “finish off” coral reefs can increase the temperature even by half a degree. 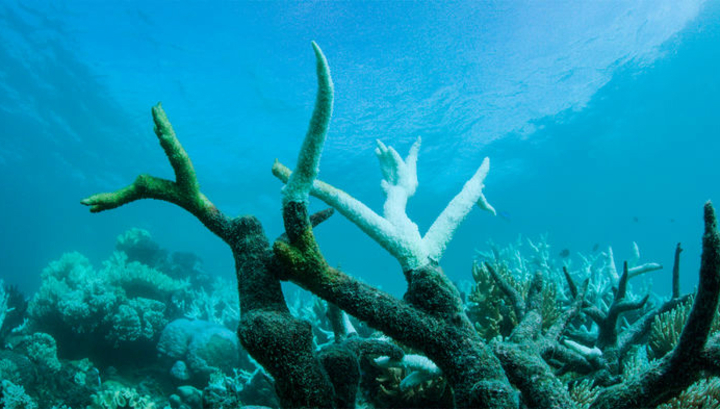 Specialists from the James Cook University, as well as the National Coral Bleaching Taskforce, joined forces for a new study of the Great Barrier Reef and the phenomenon of bleaching. The results of the work are published in the Scientific Reports.

As marine biologists explain, on the coral polyps live intracellular symbionts – algae, photosynthetic flagellated protozoa of the genus Symbiodinium. They are with polyps in mutually beneficial relations: algae supply polyps with nutrient in exchange for inorganic substances and protection, and their pigments give the corals a distinctive color.

In any stressful conditions (changes in temperature, salinity or oxygen levels in water, the effect of chemicals and infections), coral polyps throw out symbionts, and with them the pigment also leaves, which makes polyps white or transparent.

Sometimes they can remain viable, but at the same time they drastically slow down their growth. Some polyps return to their normal state and they re-live algae, but in most cases they die.

At the same time, water purification, which is used by local authorities and which should stop the process of destruction, has now ceased to play a role. It is curious and alarming at the same time that the northern part of the reef, which is the most remote from the coast, has suffered mainly and has not been affected by dust pollution and fishing. This part of the reef was considered the oldest and most resistant to bleaching.

So, the only chance to save the unique Great Barrier Reef is to stop global warming.

According to the authors of the work published in the journal Nature, the average sea surface temperature for the Australian summer of 2016 was the highest in the history of the Great Barrier Reef. Aerial photography showed that the damage affected 85% of the ecosystem. At the same time, the same situation was observed in 1998 (at that time 43% of the ecosystem was affected) and in 2002 (56% of the ecosystem suffered). This means that forecasters forecasters will help researchers understand when the coral will cover a new “wave of discoloration.”

There is one more hope for salvation: 3D printing of coral reefs. Today, many environmentalists and designers are interested in this idea, in particular, the company Reef Design Lab not so long ago introduced printed complex form reefs – with tunnels and caves. The idea is that such structures will simulate a real reef and attract polyps. In the presence of polyps and, accordingly, the simplest genus Symbiodinium, the ecosystem will not die. 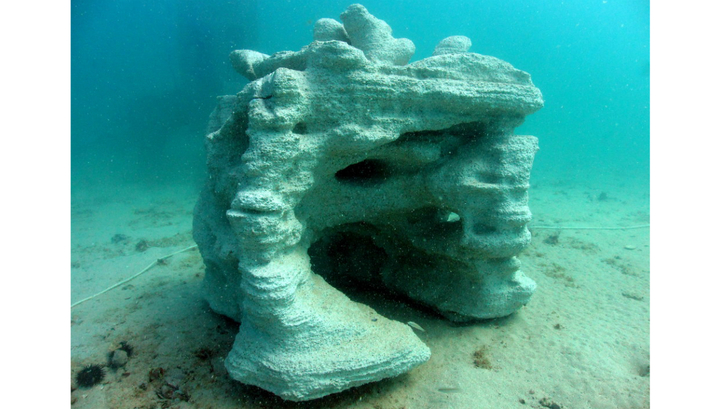 The first such development was carried out in 2012 in the Persian Gulf: printed structures were put in water, and after eight months the artificial reef began to grow polyps, reef fish settled in it, and the ecosystem began to recover. Now similar 3D corals appear in the Mediterranean Sea off the coast of Australia and in the Caribbean.

The idea was interested in the grandson of the legendary explorer of the World Ocean Fabien Cousteau (Fabien Cousteau). He founded the non-profit Ocean Training Center, located on the Caribbean islands, which are also surrounded by coral reefs already affected by discoloration. Specialists of this center are exploring various materials for printing reefs. As the researchers say, the design of 3D reefs can be compared to designing a city for very specific residents.

Note that the marine ecosystems have a negative impact and the decline in many fish populations whose urine is very valuable for coral reefs.