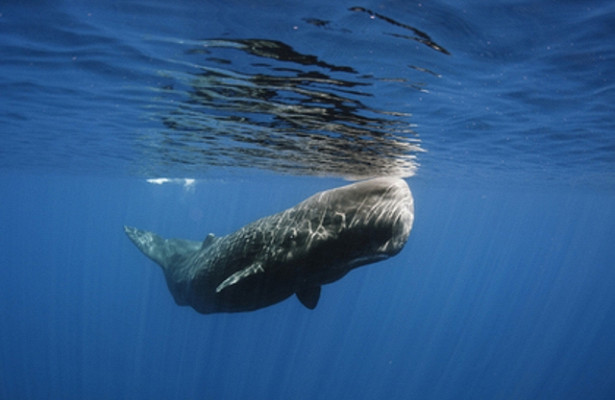 A resident of Thailand suddenly found out that a strange object, which he found several years ago in the sea and cut with a knife for fun, is worth a fortune.

Suvat Chitanteuk, a 58-year-old fisherman, in 2014 saw a yellow block floating in the sea. This happened not far from Rayong, a province in eastern Thailand. The man found the find unusual and took home. She was kept at his home for five years. Sometimes Chitanteuk cut her with a knife for boredom, and this made the piece of lump smaller and smaller.

In February, the fisherman heard several stories of such finds and realized that he had a frozen vomit of a sperm whale — amber — at home.

The waxy substance that the mammal’s digestive system produces as a result of irritation of the intestinal mucosa is an expensive material that is widely used in medicine and perfumery. It acts as an odor fixer, and as a flavoring in traditional medicine and homeopathy.

The lump, located at the fisherman’s house, is estimated at 25 thousand pounds sterling (about two million rubles). If the fisherman had not cut him with a knife, he could help out even more. The man admitted that he regretted that he had spoiled Ambergris. He noted that he would be more careful if he knew her true value.

In March, a Thai was reported who found an unusual substance on the beach and only a few months later found out that it was an expensive amber. He noted that he had a desire to sell the material and retire.