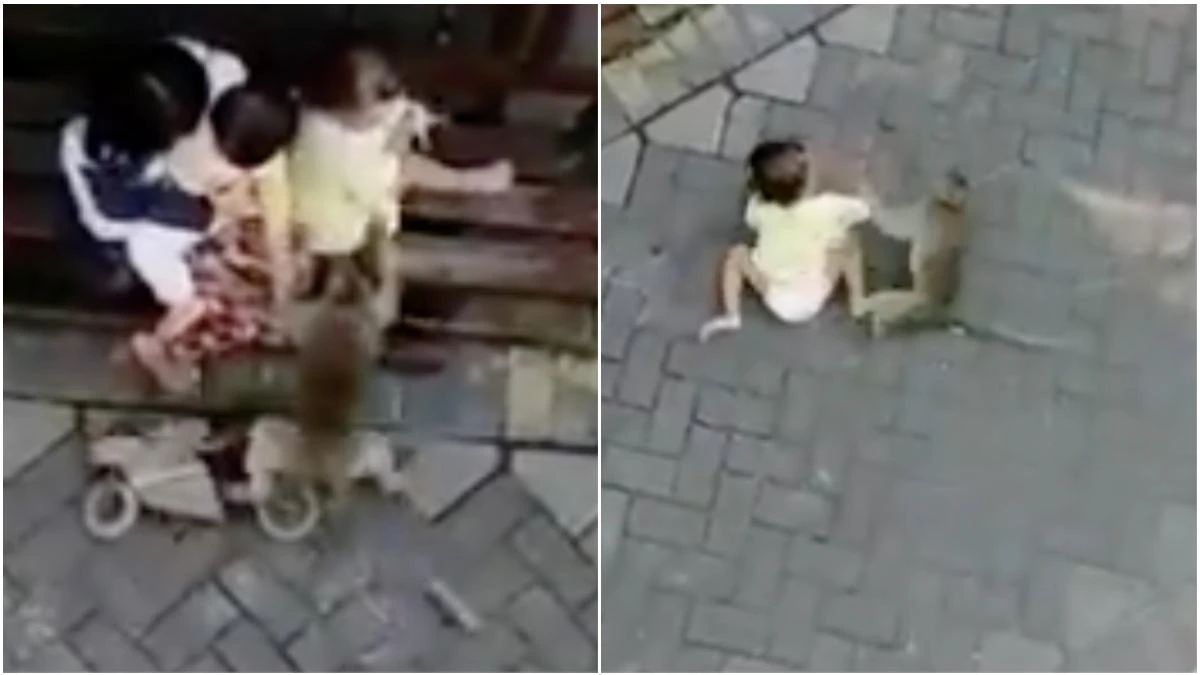 A monkey on a bicycle drove up to a child in the Indonesian city of Surabaya and tried to abduct him. The video with the monkey drew attention to the ABC 7 channel.

On Saturday, May 2, a monkey speaking with a group of street performers rode a bicycle to a child who was sitting on a bench with two adults. The animal jumped off the bicycle and grabbed the child by the clothes, after which he dragged him several meters along the street.

When the monkey released the child, he got up, shook himself and returned to the bench. The child escaped with several scratches, but was very scared.