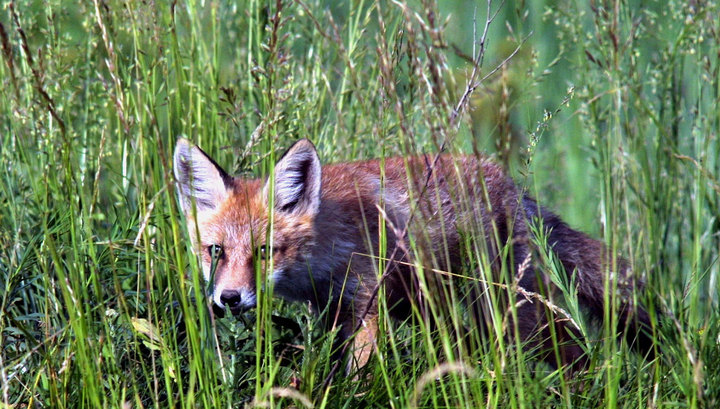 Representatives of Scotland-Yar completed the three-year investigation of the case of “Killers of cats from Croydon”, a terrible series of crimes, which killed more than 400 domestic and street cats. The authorities claim that the fox was a fox, the BBC reported.

Cats in southern London began to disappear in 2015. Residents of the city reported that their animals were brutally dismembered, and then threw the remains to the porch.

To search for livestock, the police used all available means, from observation cameras to autopsies and DNA tests. At some point, about 40 people were under suspicion, and the police even made up the suspect’s photo-identification, but the “ripper of the cats” was never found.

As a result, the guards came to the conclusion that pets were killed by foxes.

“In those few cases where animal killing fell on the camera, the cats died because of fox attacks,” the police noted.

However, representatives of the public organization Snarl, who worked on the case along with the order’s guards, noted that they still suspect people of the killings of cats.