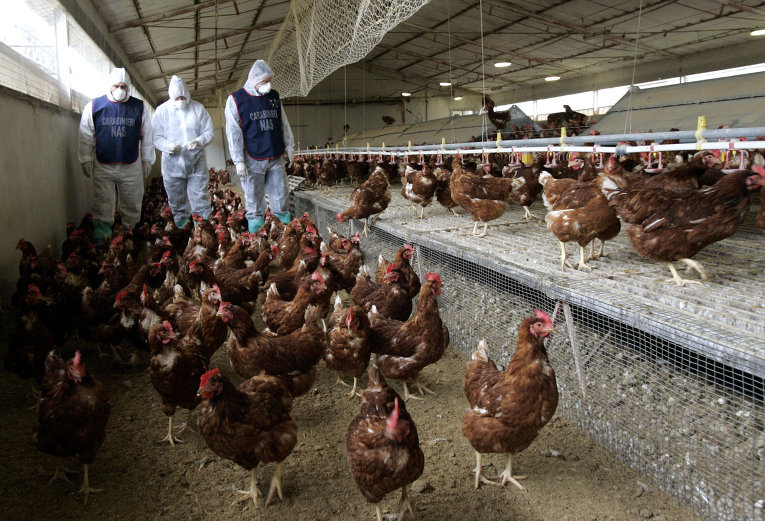 The virus was detected in a 69-year-old resident of Changsha which the hospital had contact with poultry. Its status is estimated as heavy. This is the second case of human infection with this virus in Changsha.

In addition to the Hunan province cases of human infection with avian influenza virus H7N9 was identified in the provinces of Guangdong, Guizhou, Hubei, Henan, Jiangxi and Shandong, and in Shanghai, Hong Kong and Macau. This week, the first two cases of infection have also been recorded in South-Western Sichuan province.

As reported by Xinhua news Agency, from the beginning, from H7N9 avian flu in China died 10 people.

According to the world health organization, avian influenza is an infectious viral disease of birds, often occurring without any obvious signs or symptoms. In some cases, the virus may overcome the species barrier and cause disease or asymptomatic infections in humans and animals.