A new “garbage continent” was found in the Pacific Ocean 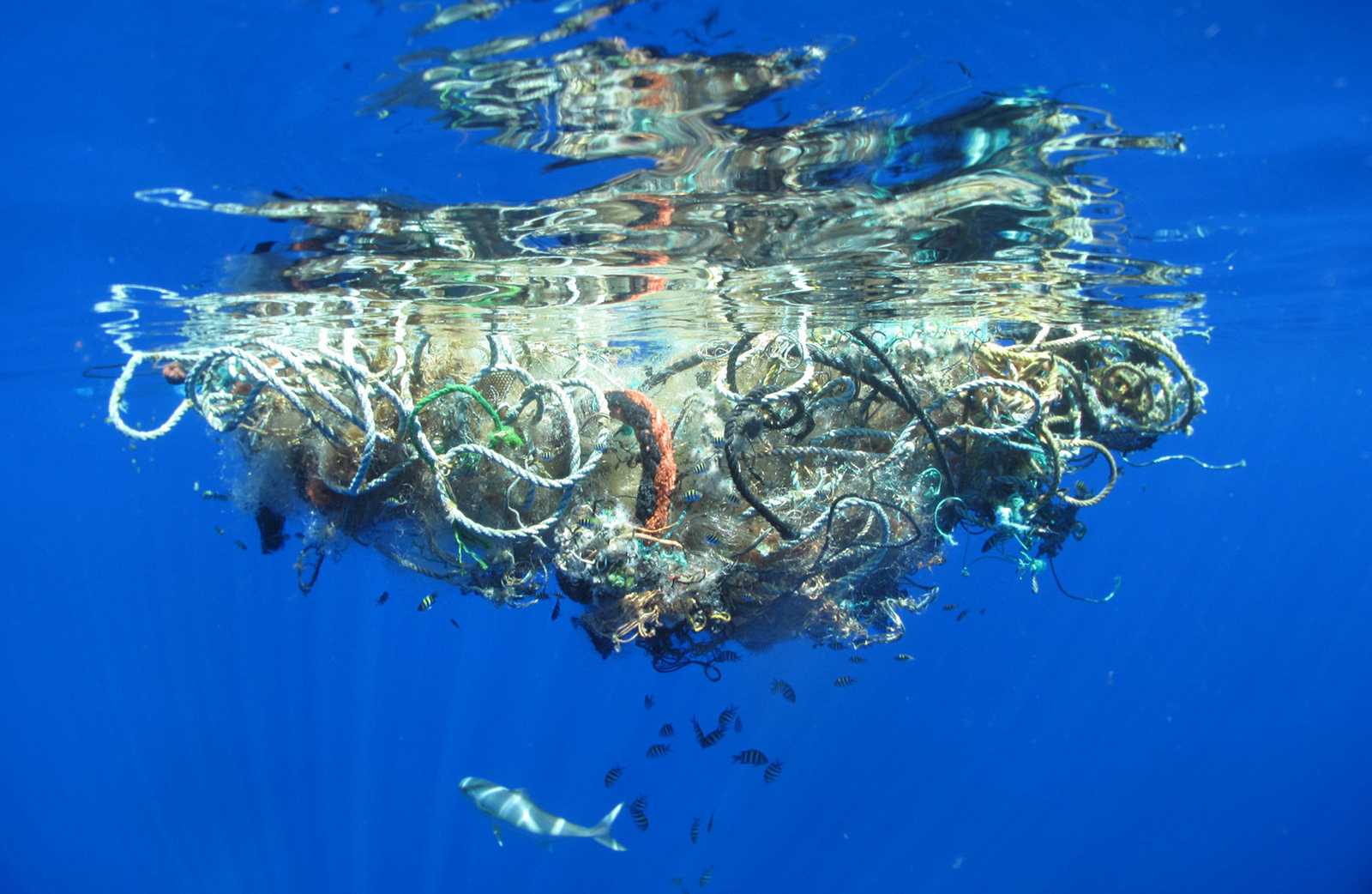 “Garbage stains” are huge accumulations of waste generated in the ocean due to currents. Plastic and other garbage is often either dumped directly into the ocean, or gets there from rivers. The drifting debris of extremely slow decomposing plastic eventually becomes entangled in whirlpools or even whole “garbage islands”.

The largest cluster of this type is called the Great Pacific garbage patch (Great Pacific garbage patch). It is located in the northern part of the Pacific Ocean and occupies, according to the most conservative estimates, from 700 thousand km2 to 1.5 million km2. It is difficult to accurately assess the size of the spots, because they consist of small, poorly discernible particles suspended in water. Theoretically, the appearance of the Great Pacific Garbage Spot scientists “predicted” back in the 1980s, based on data on the amount of plastic waste. It was discovered in the late 1990s by the oceanographer and yachtsman Charles J. Moore.

In 2016, Moore’s team went on a six-month expedition to the southern Pacific. Returning, the researchers said that they found another garbage spot off the coast of Chile, comparable in size to the Great Pacific. According to preliminary estimates, the area of ​​the “island” can be about one million km2.

The spot consists of small plastic particles. Their small size suggests that they have traveled a long way than the contents of the northern blot. Samples of water with a suspension of plastic particles collected during the expedition will be thoroughly examined. Scientists measure the density of the garbage dump and analyze the chemical composition of the contaminants. 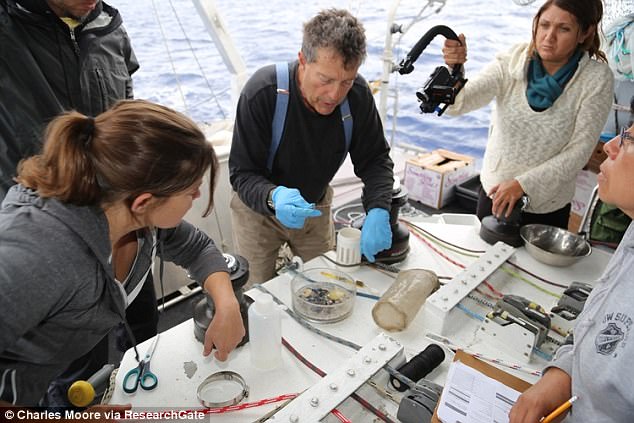 The pollution level of the southern part of the Pacific Ocean has been studied much worse than the pollution indices of the northern part. According to Moore, in the region off the coast of Chile similar work was conducted only once – in 2011. Then there was less debris in the water, but since then millions of tons of garbage had already entered the water.