A person is able to recognize the “speech” of a dog 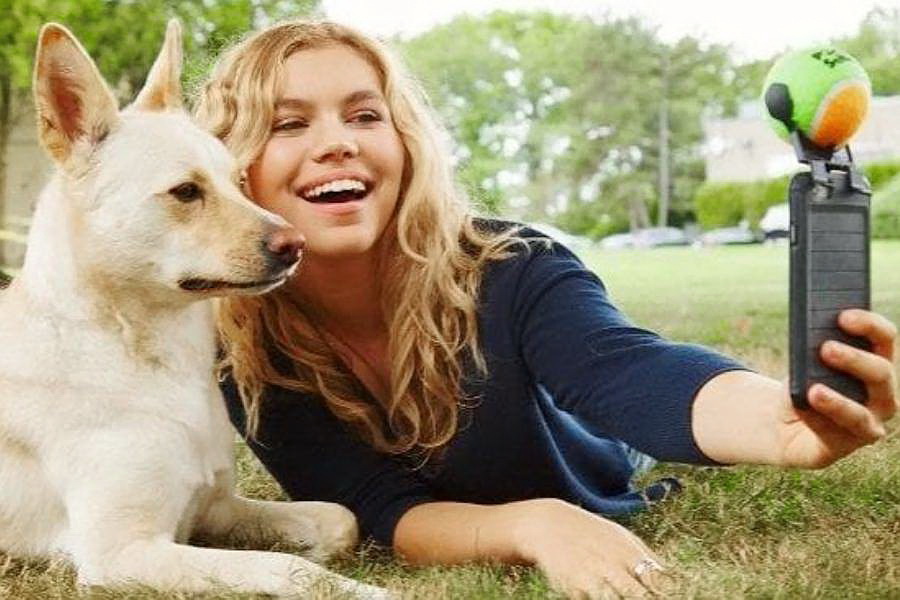 We have repeatedly written about dogs – their devotion, the ability to empathize, about frustration and stress when parting with the owner. Recently, another amazing ability was discovered. Dogs have the ability to make people understand what it means to bark or growl. And women understand pets much better than men.

Studies were conducted at the Budapest University. Loranda Etveşa (Hungary). 40 volunteers listened to the voices of 18 animals. Participants listened to the recording of sounds that the dogs issued under certain conditions: they guarded their food, participated in a collision with a formidable stranger, played tug-of-war. It was found that in 63% of the cases the owners accurately determined the intentions of the pets. The best result was in the request for the game: 81% of the subjects recognized the intonation of barking dogs when they called them to play. Participants in the experiment did not always recognize growl produced by animals when they met an aggressive stranger or when protecting food.

In addition to “applied” sounds, volunteers had to assess the growl on the emotional scale, determining the level of aggression, despair, fear, happiness or playfulness. Researchers were discouraged by the fact that women better than men understood the mood of the pet on its bark. Probably, the weaker sex is more sensitive to the transfer of emotions, so it’s easy to distinguish playful barking from hard roka.Uchenye concluded that the dogs are trying to honestly tell the owners about the mood and even about intentions. At the same time, they can manipulate some of the key parameters of their growl for an exaggeratedly aggressive or playful expression of emotions depending on the context. And most people seem to understand the nuances of “canine speech” and adequately respond to them.