A resident of Australia shot the invasion of kangaroos 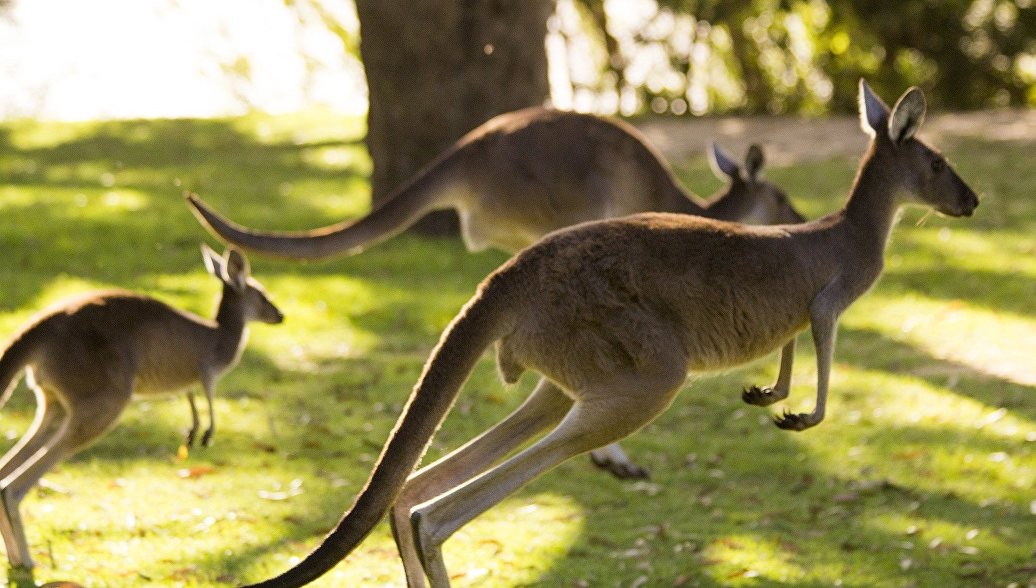 A resident of New South Wales in Australia captured about a thousand kangaroos running through her pasture. Videos for the week looked more than eight hundred thousand times.

Kangaroo – one of the symbols of Australia, for the opportunity to see which thousands of tourists come to the country, in fact represent a rather big threat to agriculture.

The author of the video stated that the invasion of kangaroos led to the sheep not being able to graze on her grounds in the near future.

The publication notes that the number of kangaroos in Australia has doubled in recent years and continues to grow. According to the government, more than 46 million individuals have been registered.