American sues NASA for the right of possession of lunar dust 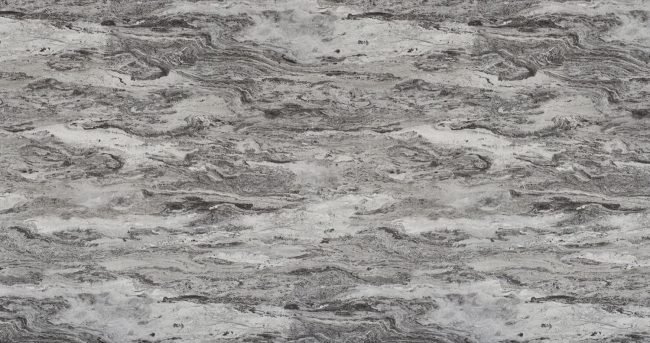 Laura Murray Mikko filed a lawsuit against the NASA space agency, which in the past tried to take possession of a sample of the lunar dust stored by a woman. This model went to her parents from astronaut Neil Armstrong, and Laura wants to defend her rights to him. 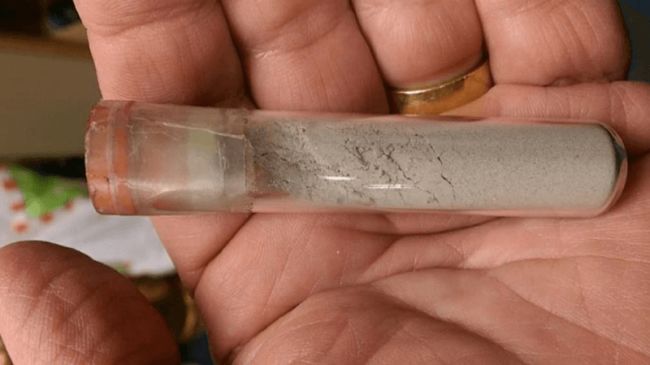 Laura Murray Chikko received a glass bottle with lunar dust from her mother when she was 10 years old. It is alleged that astronaut Neil Armstrong was friends with her father Tom Murray, a pilot of the US aviation corps. Armstrong and Murray were in the secret club for men-pilots Quit Birman. In the 70s, Armstrong gave a bottle of Cicco’s mother with a note that reads: “Laura Ann Murray – good luck – Neil Armstrong Apollo 11”. 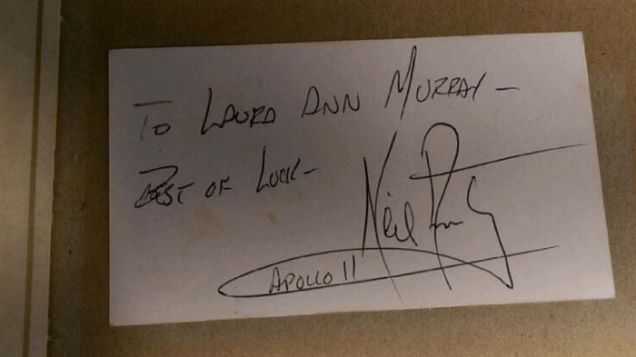 Laura’s lawyer cites the expert’s conclusion on the handwritten letter, which confirms that the note was written by Neil Armstrong. As for the authenticity of the samples, it is reported that dust could have originated both from the surface of the Moon and from the surface of the Earth. It is impossible to exclude the lunar origin. With all this in mind, attorney Christopher McHugh assures that Laura owns the bottle absolutely legally.

The catch is that the lunar samples are the property of the US government, and, according to the NASA policy, they can only be used for permitted purposes. Of course, the space agency can not control the use of lunar dust in the hands of Laura Murray Mikko. For NASA, it is important that everyone who has access to the samples follow strict reporting and security principles.

Curiously, scientists who investigated the danger of lunar dust themselves did not have access to real material. They had to simulate it. On NASA’s Laura claim, the answer was still not answered. The agency has 60 days to respond. It will be interesting to know whether NASA will continue to attempt to acquire a sample of lunar dust.