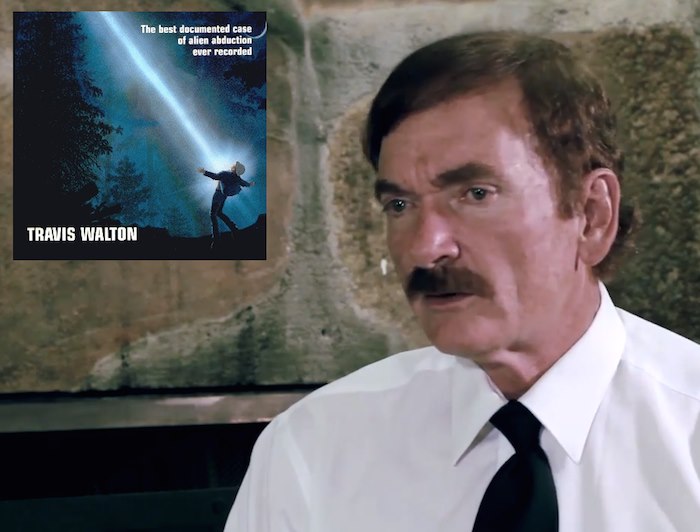 Location USA, Arizona. One evening on November 5, 1975, the logger Travis Walton returned home after a hard day’s work, along with six other wood fellers. 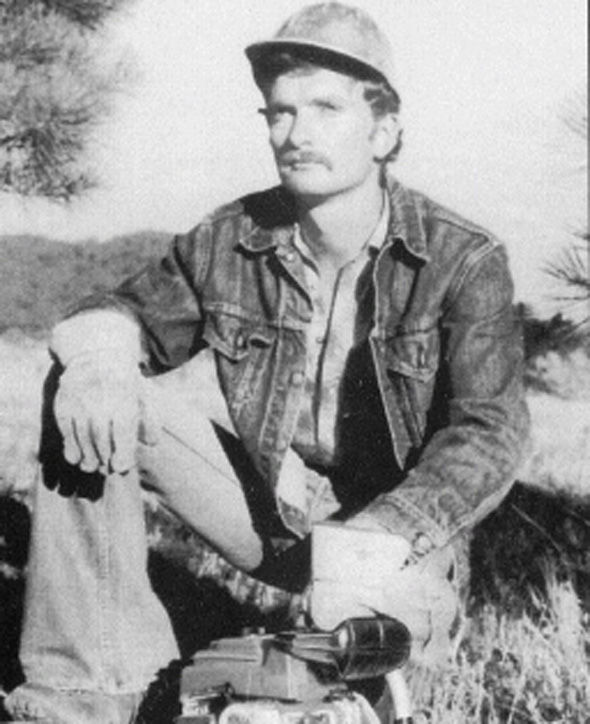 Suddenly, foreman Mike Rogers hit the brakes of the car with all his might. Directly above the treetops very close to the road in the sky hung a huge “flying saucer”, poured multicolored lights.

Despite the warnings of friends, Travis Walton for some reason felt it necessary to jump out of the car and run towards the mysterious object. At the same moment, a flash of bright blue light burst from the side of the plate, and the logger fell to the ground, giving no sign of life.

Travis later claimed that while he felt a punch in the solar plexus. Walton lost consciousness.

The workers, frightened by what was happening, hurried to leave from this terrible place. They did not even go five minutes, when the desire to help a friend forced them to turn back. However, on the road, there was no more Walton, nor a mysterious aircraft.

The police immediately began an investigation. Throughout the state, large-scale searches were carried out for the lost woodcutter, but they did not lead to anything. There were no traces of Walton.

A few days later, Walton’s younger sister answered a phone call: the girl recognized her brother’s voice in a hoarse, tired whisper. He was exhausted, shocked and, most importantly, did not have the faintest idea of ​​where he spent the whole five days, during which he was considered missing.

According to Travis, he suddenly woke up on a forest road and saw a retiring UFO. He was not far from Heber (Snowflake). Reaching the phone, he called his sister and, without waiting, lost consciousness.

When Travis got to the hospital, the doctors diagnosed him: extreme fatigue, shock, pronounced dehydration and strange traces on the body, similar to chemical burns caused by an unknown substance.

As shown by hypnosis sessions, Walton really did something incredible – he was on board an alien aircraft, where he was subjected to monstrous experiments by strange creatures.

Walton claimed that he woke up in some kind of enclosed space, like a room. On his screams were three humanoids growing less than a meter and a half with large hairless heads, huge eyes and mouthless mouths.

Frightened, Walton threw some objects in them and, having run away, found himself in another “room”. There was something resembling a window in which the cosmos with the stars could be seen. Then a human figure appeared with a kind of helmet on its head and showed with a gesture that Walton should follow him.

The humanoid brought him to another “room” (the so-called “hangar”), in which stood several disk-shaped objects. Walton was ordered to lie down, and then put on a mask, similar to oxygen, after which he lost consciousness.

Walton was subjected to three tests on a lie detector, two of which were successful. The third test showed uncertainty about their own testimony, but doctors warned in advance that Walton was in a state of severe mental shock and that the nervous system’s response to questions provoking negative memories could be most unpredictable. 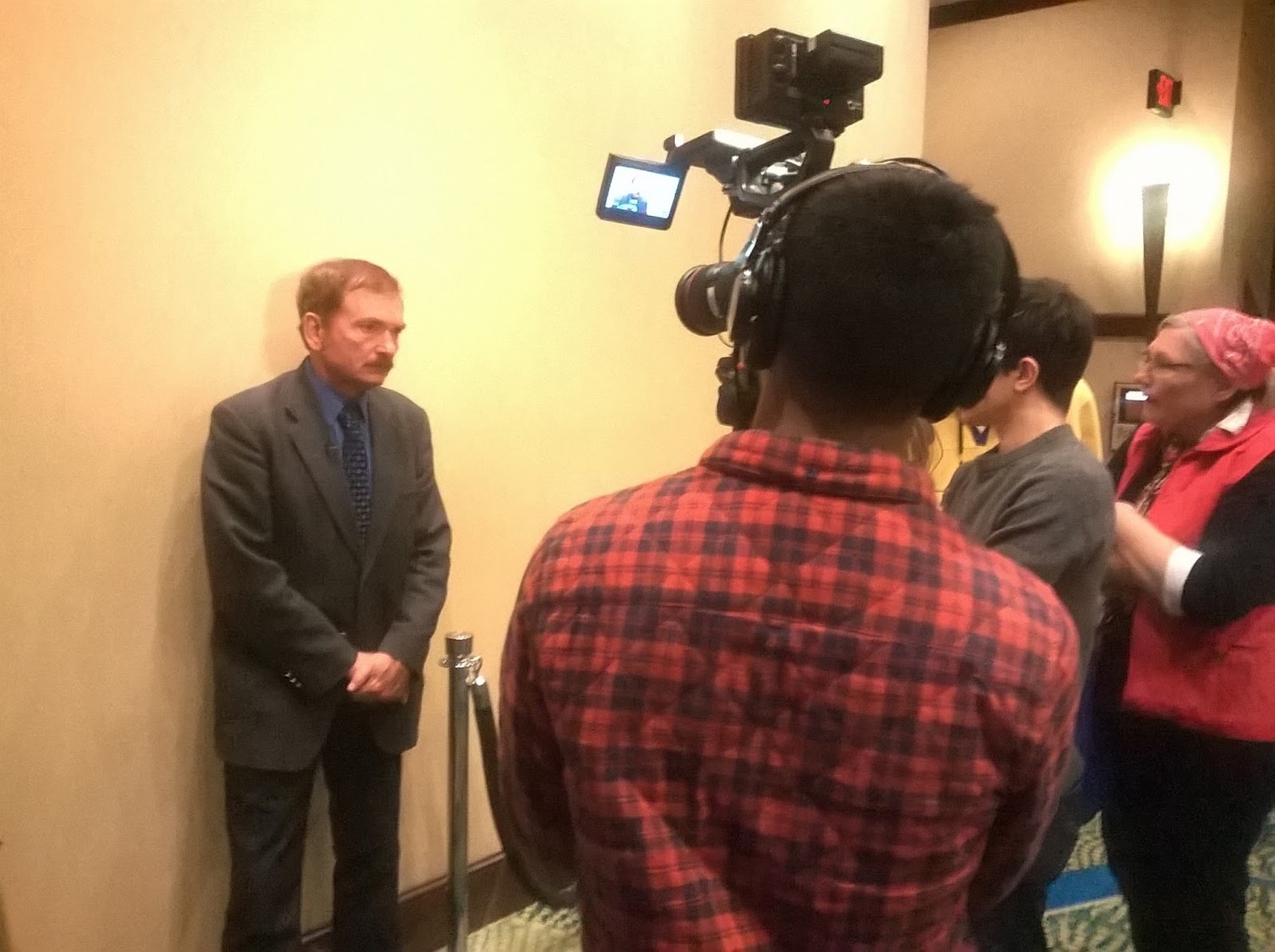 In addition, the doctors were unable to determine the origin of the mysterious burns on the body of Travis, as well as the traces of pricks and cuts. According to the victim, numerous medical experiments were put on him, he stabbed some preparations, after which he felt nothing, took blood tests.

The examination confirmed his testimony: he was indeed subjected to a series of strange experiments. In the history of ufology, this incident entered as “The Case of Walton.” Based on this case, the film “Fire from Heaven” (1993) was shot.

The well-known ufologist-skeptic Philip Klass for many years insisted on a hoax, claiming that the loggers, having failed to fulfill the terms of the treaty, invented this story with kidnapping in order to receive a delay because of the impossibility to fulfill their obligations (the brigade did not finish the work): according to the contract , Because of force majeure circumstances, they could leave an advance before the execution of the order.

But in 1993, the Arizona ufologist, talking with M. Rogers and contractors, found that in 1975 the point concerning force majeure circumstances did not work.