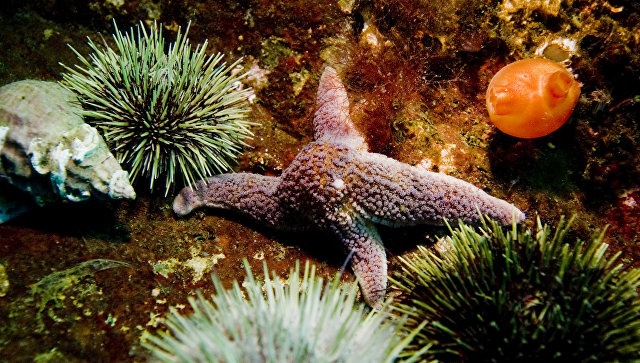 About 20 thousand sea inhabitants threw out on the coast of Canada; the reasons of the incident are still unknown, reported the ministry of fishery and the oceans of Canada.

Incident occurred on the coast of the province Nova Scotia near a seaport of Digby. The coast guard found thousands of fishes, crabs, lobsters, starfishes, mollusks and other marine animals ashore. According to experts, it is not fresh “seafood”, cast them ashore about five days ago. The authorities published the express statement, having warned locals about unfitness of dead fish to consumption.

Scientists carried out water analysis and a seabed and came to a conclusion that the surrounding medium is normal in the area where there was a mass emission on the coast of sea entities. In particular, at the bottom in this area there are a lot of living inhabitants. The Canadian ministry reported that it is still difficult to prove emission of fishes and other marine animals, investigation continues.