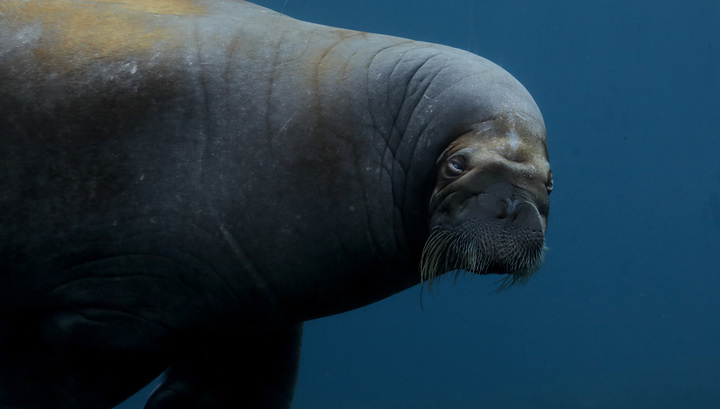 On the Alaska coast, bodies of several dozen walruses were found, most of which were not even a year old. According to zoologists, the cause of death of animals is a crush, arranged by their older kinsmen.

Dead walruses were discovered on September 11 near the Eskimo village of Point Lei, reports US News. What has become the cause of a crushing animal crush is still unknown. Presumably, walruses could have been frightened of a polar bear, a hunter, or even an airplane flying overhead.

According to instructions from the US Fish and Wildlife Service, light-engine aircraft should not approach walrus rookeries below 610 meters, and helicopters and multi-engine aircraft must keep even higher, at an altitude of 915 meters.

Due to climate change and the melting of ice, walruses appear on the coast all the earlier. This year, several hundred animals reached the shore of Alaska on August 3. In their regular migration, up to several tens of thousands of animals can participate.

At the same time, it is difficult for young walruses to keep on the shore shoulder to shoulder with adult animals weighing up to a ton, which often leads to their death during a mass panic.