Aliens take back treasures after the construction of ancient structures 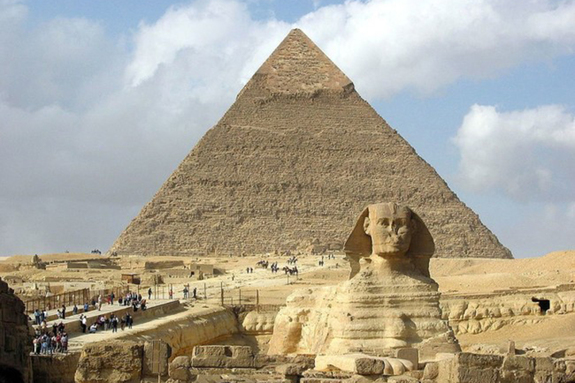 UFOologists suggest that aliens return their precious artifacts, which were stored in ancient structures. Perhaps, that is why the inhabitants of many countries manage to see the appearance of UFOs so often.

Experts believe that precious metals could appear as a result of a collision of an asteroid or another large space object with the Earth. Analogues of metals were attracted to the core, so it was not possible to extract them. They told that the aliens used our planet to save their treasures in ancient buildings. But now they are trying to take their property back.

Evidence of this is the golden idols that were used by ancient civilizations. When scientists studied the pyramid of Cheops, they found a secret burial room. After it was opened, experts began talking about the connection of the ancients with aliens.