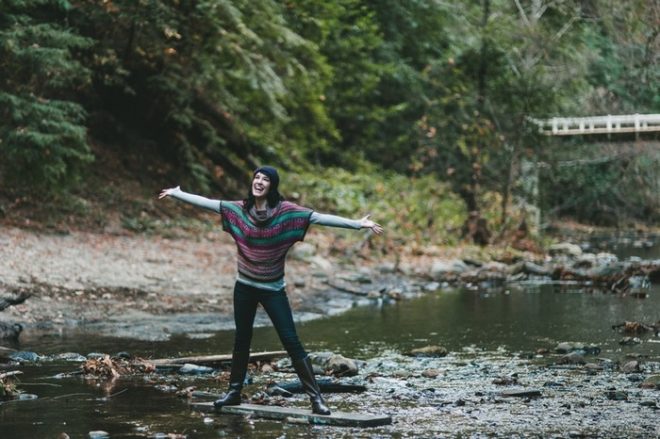 For 20 years, mankind has been studying positive psychology. What did we learn during this time? We found out that our relationships with others – as friends, with family and beloved ones – are necessary for a person to be happy. Despite the fact that there are many individual needs, relationships with others are a universal component of happiness. In fact, it is impossible to imagine a person who considers himself happy, but who does not have friends and relatives. 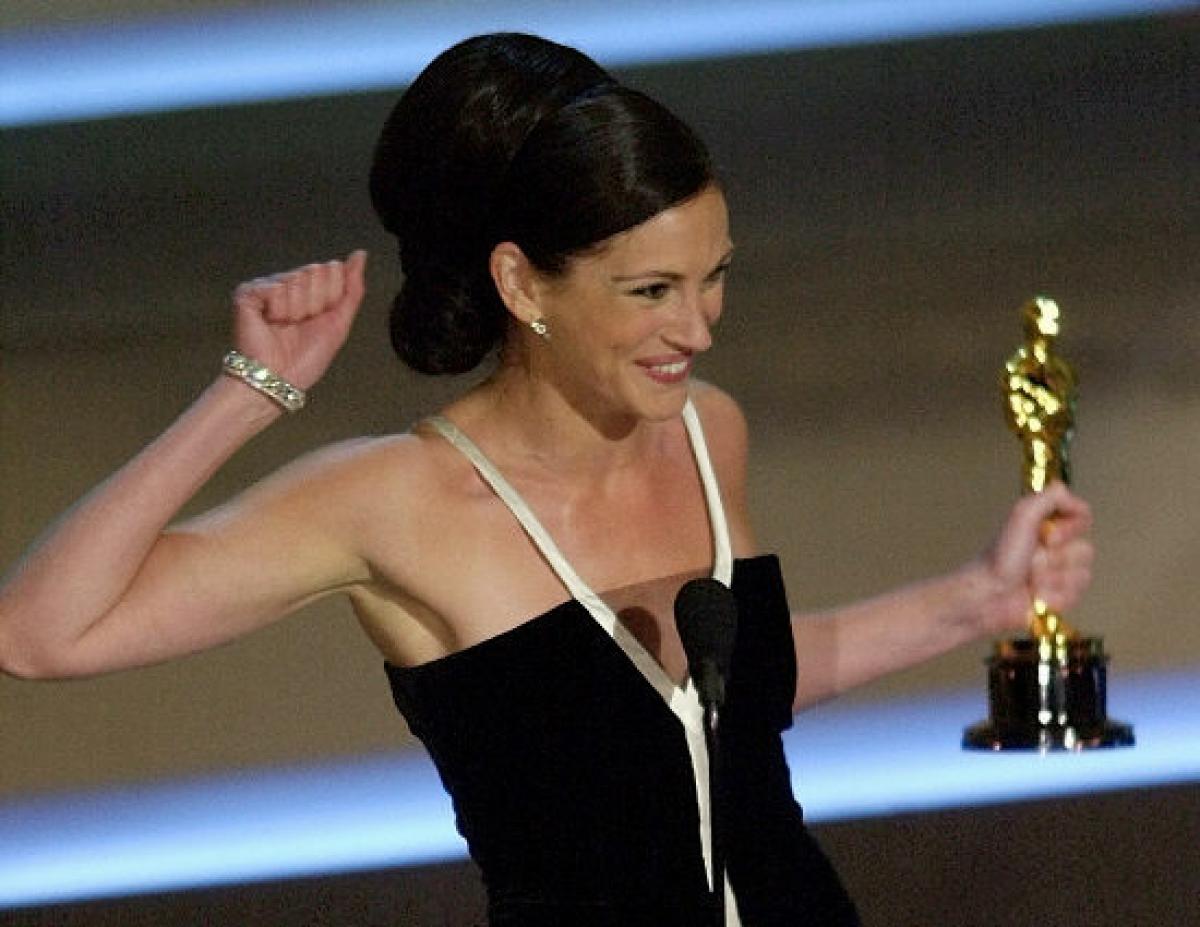 The actors who received Oscars live longer than the actors who were nominated for this award, but did not receive it. The same applies to those who have not been included in the number of nominees – their life expectancy is also less than for actors who have a treasured golden statuette.

It has long been known that children who do not have good contact with their peers often have imaginary friends. Recently, scientists have found that imaginary friends also contribute to the happy state of the child, along with real friends. 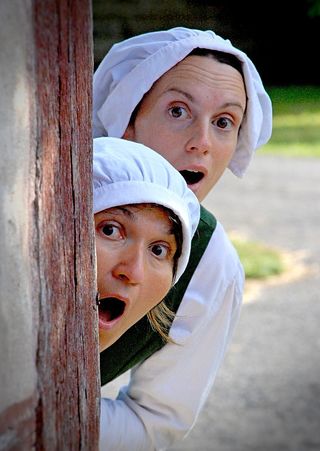 In search of happiness

People who are married demonstrate much greater satisfaction with life than single people. And this situation is typical for almost all countries of the world, except Ireland. Only in Ireland, single people turned out to be happier than people who have already found their soul mate.

Optimism is the key to good health, healthy self-esteem and stress resistance. It also relieves us of depression, anxiety and loneliness. However, even good can be too much. Studies have shown that people prone to excessive optimism die more often at a young age. They are also more difficult to say goodbye to bad habits (such as smoking). As for overly optimistic ladies, they often face such a problem as an unwanted pregnancy.