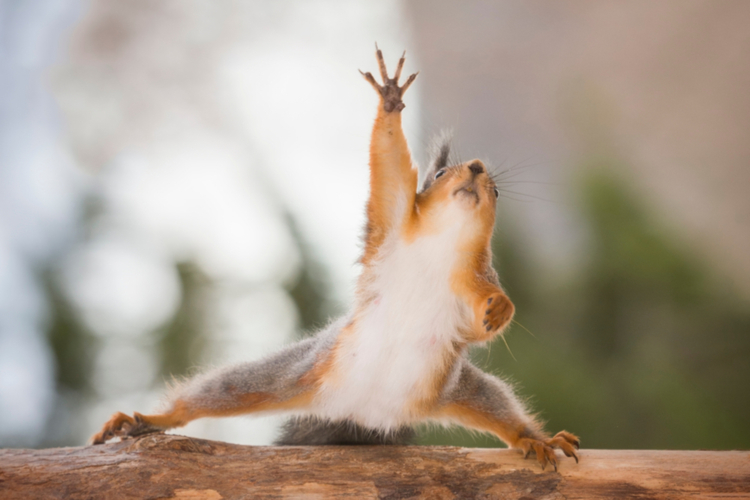 A New Yorker was keen on hunting: he repeatedly shot down squirrels and, as his relatives tell, consumed the meat of these animals for food. He did not disdain and offal, including the brain of animals.

It is this unusual food preference that caused the development of a rare disease, Creutzfeldt-Jakob disease. This is a rare disease that affects one out of a million people annually, occurs when eating contaminated prions (proteins with an abnormal structure) meat. Most often the disease develops when eating infected beef, that is, meat from animals infected with so-called mad cow disease.

Eating such meat can provoke Creutzfeldt-Jakob disease, which is accompanied by progressive cognitive impairment, as well as impaired muscle function – people lose their ability to move, maintain themselves, breathe, speak, eat. The disease progresses very quickly, but medicine cannot offer any therapy other than symptomatic today.