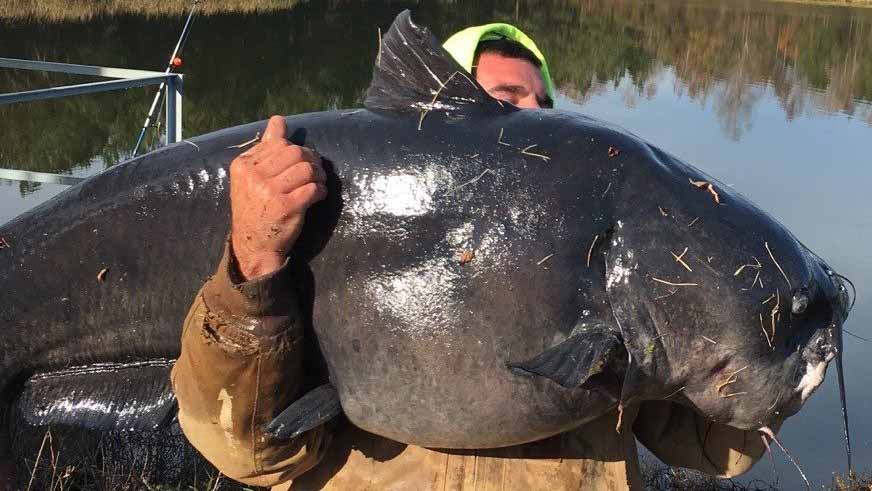 American fisherman caught a huge catfish whose weight is 50.8 kg! Ryan Brewington says that fishing on the Cape fear river, when I felt an unusually strong pull. After half an hour of struggle he finally managed to drag out the giant in the land and to immobilize prey.

Catfish is a predator that lures prey by wiggling its long, similar to worms moustache. This is a very clever and greedy fish, the appetites which grow along with it. Large catfish may attack dogs, livestock and even to hunt the man. 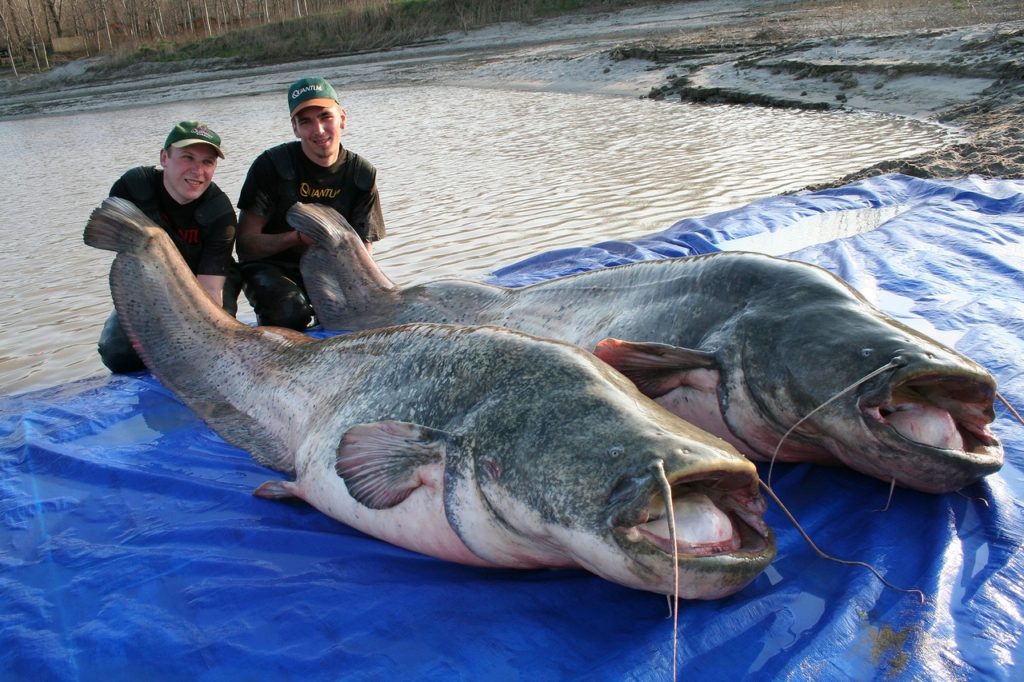 Among the many species of catfish there are also exotic: thus, the African electric catfish (Malapterurus electricus) has the ability to generate such a powerful electric charge that they kill those who came to the watering hole.