American pensioner turned his house into a cat shelter 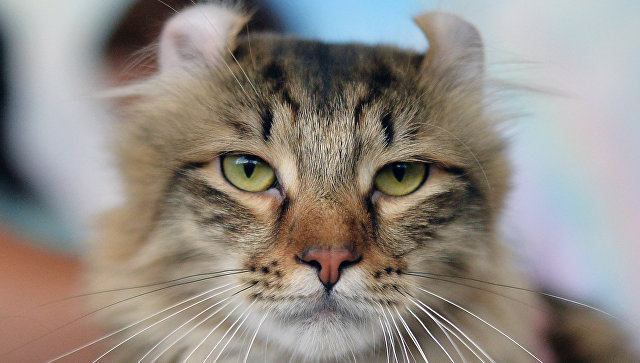 A resident of Medford (New York) has turned his house into a shelter for cats, according to the New York Post.

In the nursery of 58-year-old Chris Arsenault, who worked as a train driver before retirement, there are about 300 cats. The man remade most of the site: in the rooms for cats, hammocks were pulled, in the courtyard were installed feeding troughs and cages. He himself huddled in a cubicle about nine square meters in size.

According to the man, the cat helped him survive the loss of his son, who crashed on a motorcycle. The hobby for animals began with thirty kittens, which Arseno picked up near the railway station. Now almost all his time he devotes to pets: feed them in the morning, change trays in the evening and clean up on the territory.

“I love animals very much, in my childhood I had rabbits, gerbils and dogs, they were always my passion,” Arsenault confessed.

As the newspaper notes, in 2016 the maintenance of the shelter cost the man $ 101 thousand (80 thousand for food and 21 thousand – for medicines). Arseno is engaged in a kennel for his own money, and he is helped by local residents.