Animals who have found unusual use of snow 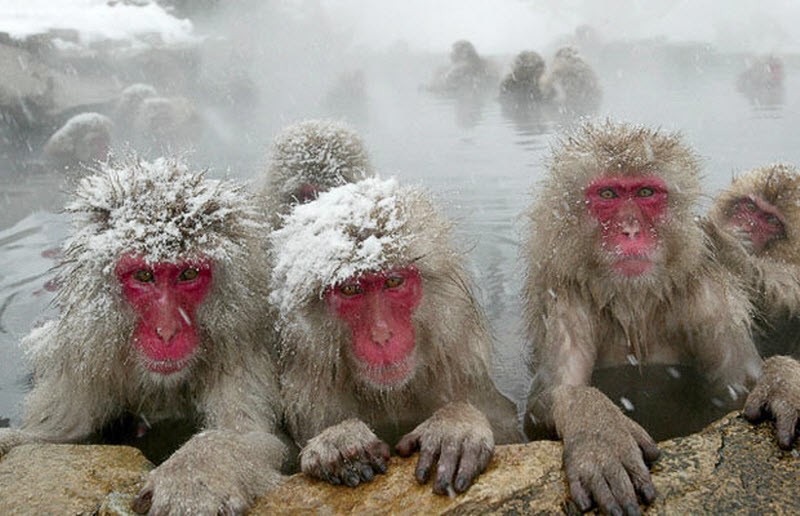 Playing in the snow animals, wild or domestic, is definitely cause tenderness. But are there such animals apart from penguins and polar bears, for whom snow is a necessity, not just an excuse for fun? The magazine national geographic has compiled a sampling of eight animals, which found an unexpected practical application to snow and ice. 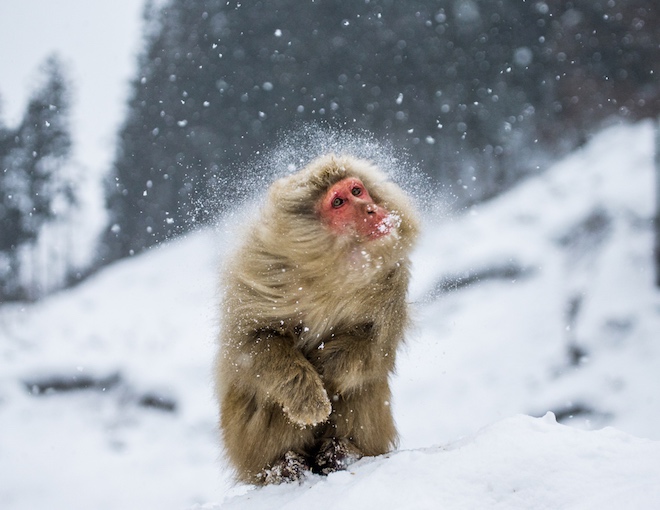 These primates is rightly called “snow monkeys”. “Japanese macaques are resistant to hot summer and cold winter, and many, especially the young, really enjoyed the snow,” — said the publication of the postgraduate Institute of Primate research Kiotskogo University Rafaela Takeshita.

Even Japanese macaques can make snowballs and, although the structure of the clutches of these primates and you can not make shots, love to play with them. “I often watched as the young monkey was trying to steal from each other snowballs,” says Takeshita. 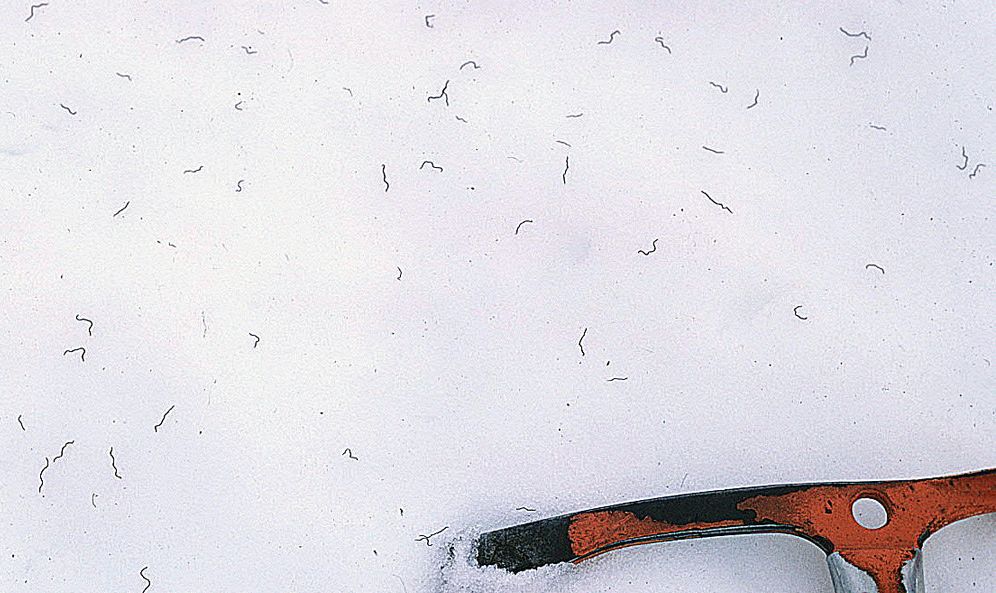 As Elsa, the heroine of the cartoon “the Cold heart”, the ice worms feel most comfortable in the cold. These black annelids length just a few inches belong to the few animals living inside glaciers. The same lovers of low temperatures and are microscopic creatures bdelloidea rotifers, two of which were opened in the glaciers of Iceland specialists Rutgers University. The average temperature in these glaciers is around zero — that’s enough to ice worms and rotifers will not freeze.

Rotifers are able to survive a week-long stay at a temperature of -60 degrees and successfully recover after this. These primitive animals, among which there are only females, they reproduce asexually, and to maintain genetic diversity use genes of other animals — their prey. 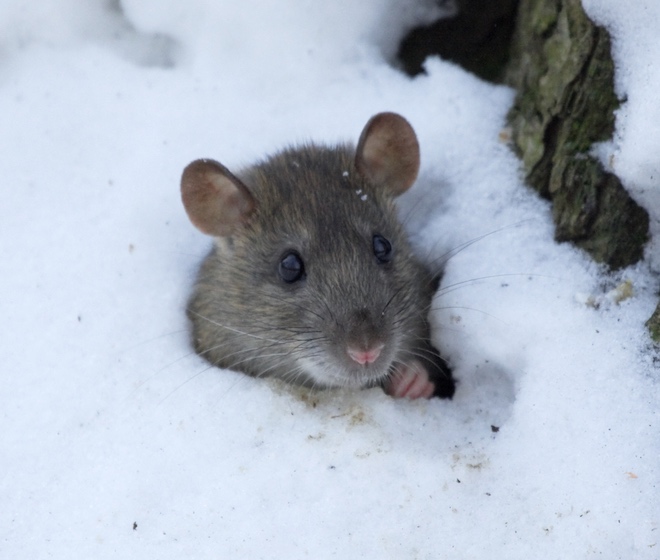 “Snow is an incredibly good insulation material, under which animals can dig holes in the warm humid space, the so-called subnival zones zone” — gerot Greg breed, ecologist University of Alaska in Fairbanks. As you know, mice and shrews are digging their own ventilated nests and tunnels: winter snow cover makes these underground homes are more protected from predators and creates a constant positive temperature. As explained by brides, snow actually increases the chances of these animals to survive. 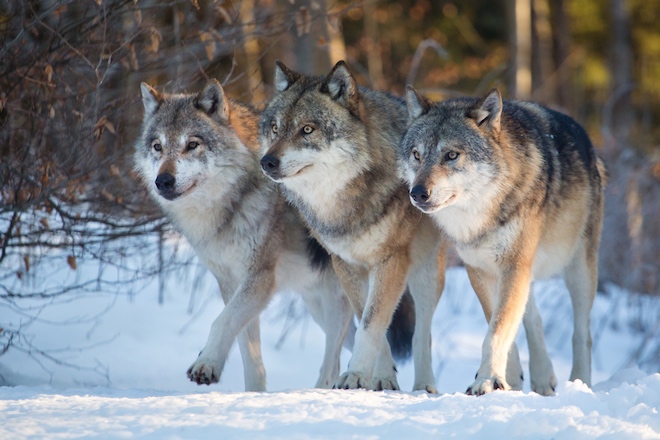 For grey wolves high snow cover in winter is a guarantee of fullness. For many animals — prey wolves — abundance of snow slows down and complicates movement, and thus makes it more vulnerable. Besides the snow and cold allow you to preserve and feed less. For the Arctic wolves, however, the abundance of snow (and, as a consequence, complicated movement) can play a cruel joke, as these predators are themselves prey of polar bears. 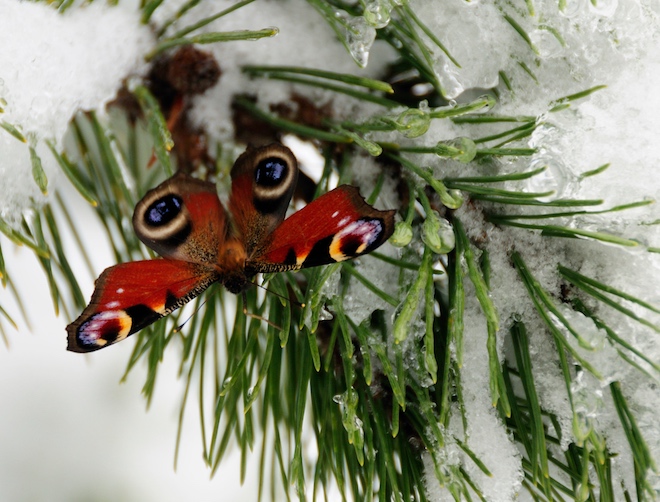 Butterflies also found the practical application of the insulating effect of snow. Some species of these insects hibernate and spend the winter directly below the snow cover in a fairly warm and humid space, the saving from dehydration and freezing.