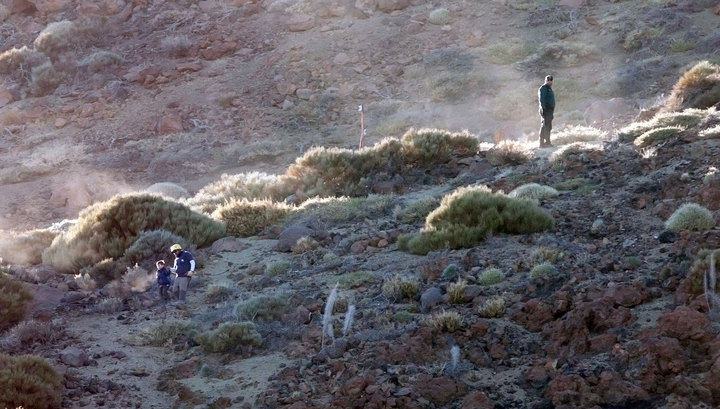 In the national park on the island of Tenerife, on top of the volcano, the body of a Spanish triathlete, who was missing nearly 4 years ago, was discovered. According to El País, the body belongs to Victor Shadow, who at the time of disappearance was 39 years old.

The body of the man was found by a local hunter in a hard-to-reach place at an altitude of almost 3,000 meters (next to the summit of the Teide volcano). Mountain rescuers and civil guards managed to deliver it to forensic experts who confirmed that the remains belong to Victor Shadow.

It is known that due to the low temperature, the body of the athlete has not been damaged in practice, remaining in mummified form.

The athlete went missing on January 1, 2014, when he arrived for training in the Teide National Park. The reasons for his death are still unknown.

Immediately after his disappearance, a large-scale search operation was launched, in which local rescuers, army units for special operations, the national guard, as well as alpinists and colleagues of the Shadow Triathlon took part.