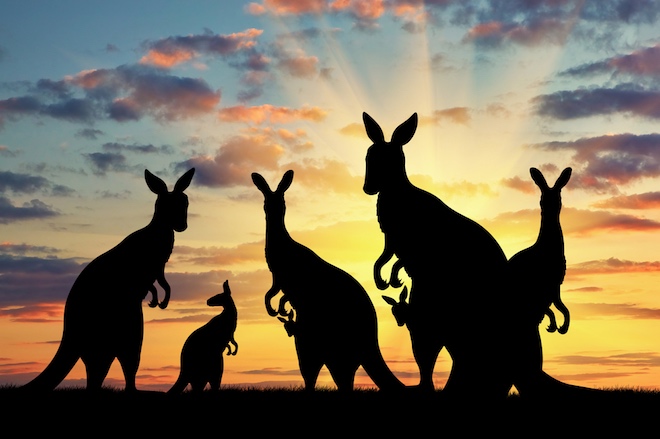 Strongest heat waves, fires and floods have become a plague of the summer season, which lasts in Australia from December to February. Over 90 days, 200 records were updated, reports the independent Climate Council.

“Climate change, which is caused, in the main, by the burning of coal, oil and gas, stimulates the force of extreme weather events,” says the report “Evil Summer.” –

Extreme heat and heat waves will become even more frequent and brutal in Australia, which threatens the infrastructure (for example, electricity networks), the economy. Health and ecosystems “.

The green continent warmed by about 1 degree Celsius since 1910, according to a report by the Meteorological Service and the State Association of Scientific and Applied Research in Australia.

Steffen added that weather phenomena could deteriorate “in the next couple of decades” if efforts to reduce emissions do not stop the increase in the level of carbon dioxide (CO2) in the atmosphere.

Australia is one of the world’s worst polluters of greenhouse gases per capita. It’s all about using coal electricity.

The Meteorological Service reported last week that the country’s largest city, Sydney, had just experienced the hottest summer in history, as “records for many days and nights have been updated.” Heat records over the same period are also beaten in the eastern cities of Brisbane and Canberra. And in the west, in Perth, the summer has become one of the rainiest in the history of observations.

Changing climate is a key risk for the energy infrastructure that can not withstand complex weather conditions. Last year, South Australia suffered a large-scale power outage. Because of the strong winds that knocked down the poles of the power lines, almost the entire state lost its light.