Australia prepares for invasion of mice 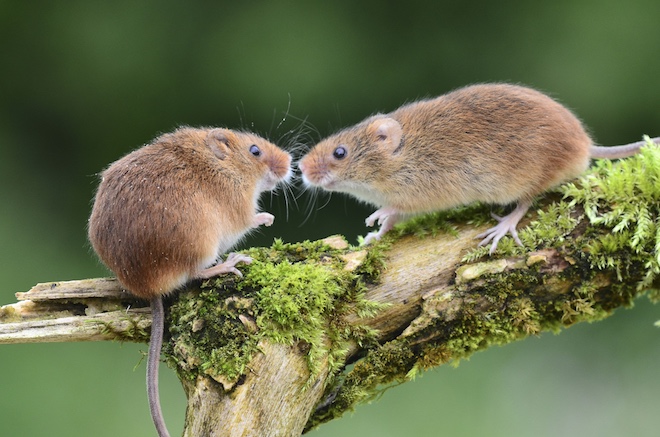 Australian research service warns that spring rains created ideal conditions for the invasion of mice in the main grain-growing areas of the country.

In Victoria and South Australia, there are more rodents than previously expected. “Mouse plague” — or the invasion of the mice begins when mice becomes more than a thousand per hectare. If weather conditions ensure a sufficient amount of food, the mice population will reach that figure within a few months, says researcher Steve Henry.

“Spring was awesome, and the crops this year, a record, says Henry. — Conditions which ensured a large crop is also favourable for mice.”

State Association scientific and applied research of Australia could not say how many mice per hectare have now, but the information from the traps and anecdotal evidence indicate a population boom. The norm is about 5 mice per hectare.

“Mouse plague” regularly occurs in the grain belts of Australia and a province in Northwest China.

Victoria and South Australia is a major part of the basin the Murray-darling, fertile region, which accounts for 40% of agricultural income in Australia. The advent of mice has pockets of farmers. They are forced to buy expensive tools for the destruction of rodents, and sometimes to pereseivat harvest.

Henry says population explosions of mice also lead to stress in rural communities. “They are flooding people’s homes, they are in the car, everywhere we turn, — mouse, — says the scientist. — People in cities are terrified when their house is put the mouse. The people in the village to fill every crevice in your house with steel wool to prevent the mice to get in.”

Mice were introduced to Australia by the Australian settlers. They have few natural enemies and almost no competition from the local wildlife.