Australian schoolboy predicted the date of the advent of UFOs 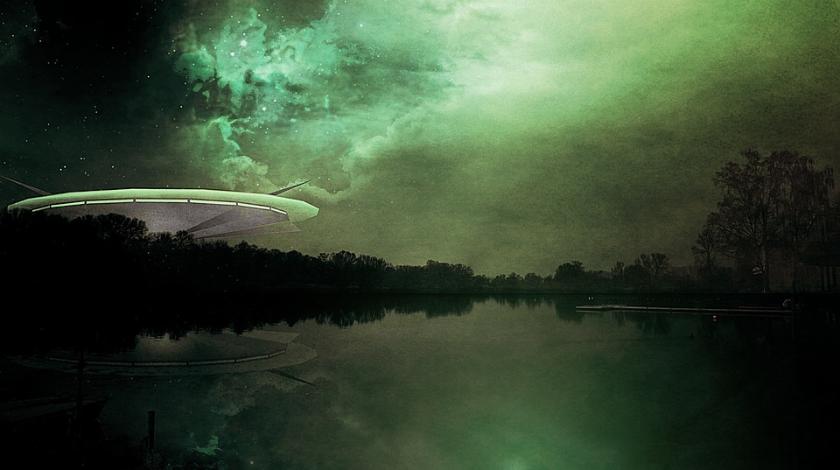 In the city of Kiabram schoolboy claims that he has a vision of the imminent arrival of an alien spacecraft on Earth. The young man predicted global events from an early age and very rarely made mistakes.

According to him, allegedly communicated with God, who told him about the mystery of the creation of the universe, and also said that he is not incorporeal and will soon visit our planet.

The boy immediately shared what he saw with the city administration and asked for a site, as the ship should land in August of this year. However, no one believed him.

The young man did not despair and he himself found a place for planting. Now it remains only to wait whether a mystical ship will really visit our planet.