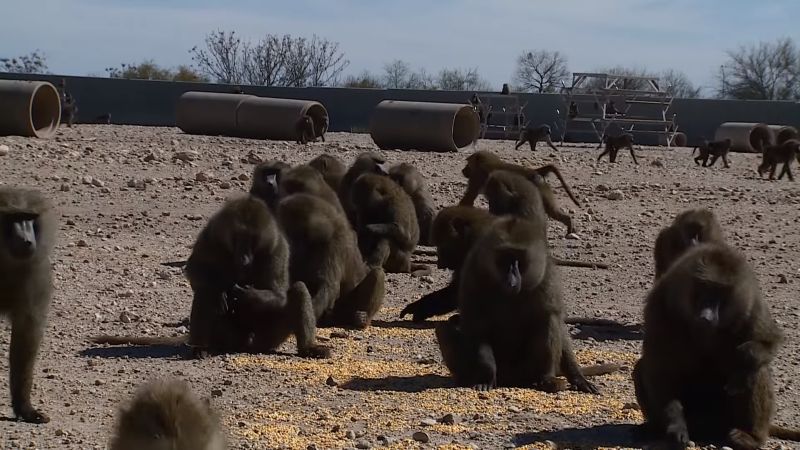 From the Texas Institute of Biomedical Research, four of the baboons fled, placing a blue 208-liter barrel in front of the pen. Journalists of the Gizmodo edition talked with the laboratory staff to find out how this happened.

The first issue of the reporters concerned experiments on the intelligence of monkeys. Specialists assured that they did not conduct any experiments on animals that would concern their intellectual abilities. Assistant Vice President for Communications of the Institute Lisa Cruz (Lisa Cruz) explained:

“No, they are very intelligent animals. Their natural inclination is to get to the highest place in the district. These baboons are needed for reproduction and are kept in a pen until we understand in what studies they are useful. ”


Open-air cages erected 35 years ago. During these years, the laboratory workers had no problems with the animals contained in it. Usually inside there were several concrete pipes and structures, on which primates climbed. Six months ago, scientists added blue barrels in which grain was stored, so that the baboons would catalyze them and thus obtain food. However, instead, one of the baboons drove her up to the fence, set it upright, climbed it and jumped over the fence. Three other monkeys followed his example. One of them immediately returned to the corral of her own free will. The rest of the trio was detained in the next half hour by a team to catch animals. 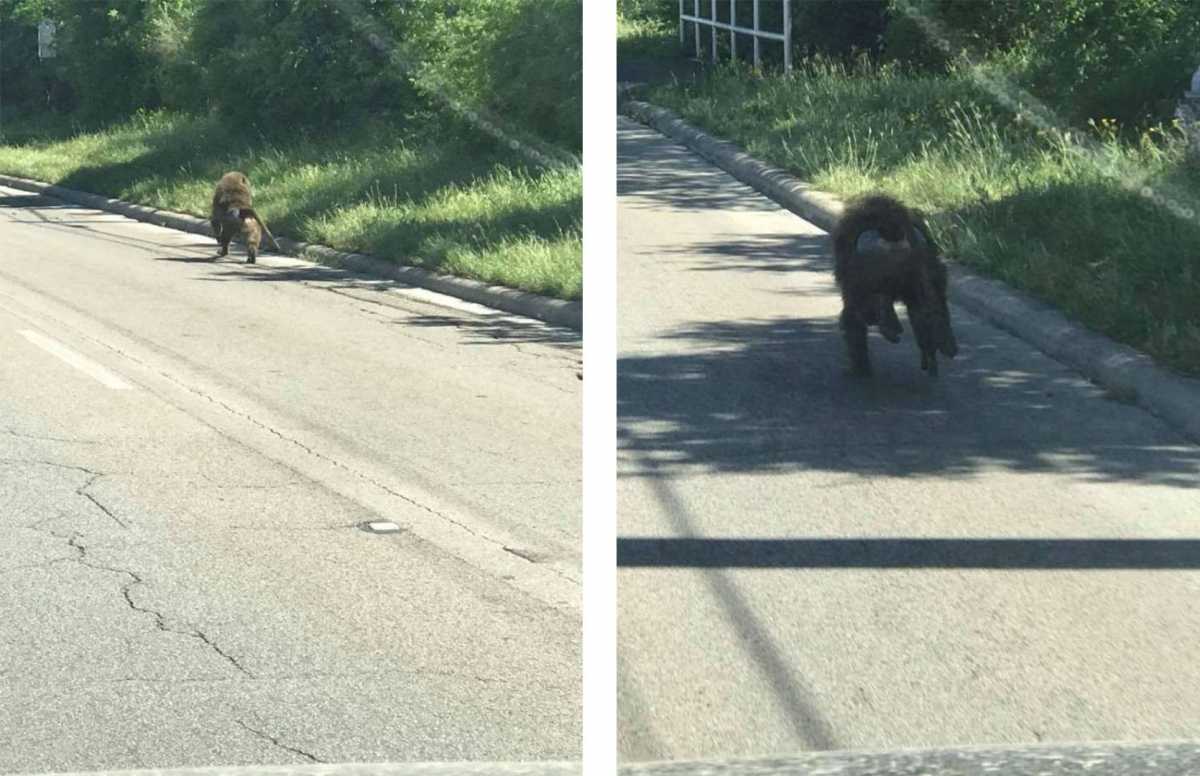 The Texas Institute of Biomedical Research contains about two and a half thousand animals, among them – 1100 baboons. Employees of the facility use mammals to test vaccines and medicines.