BASE jumping in Chernobyl 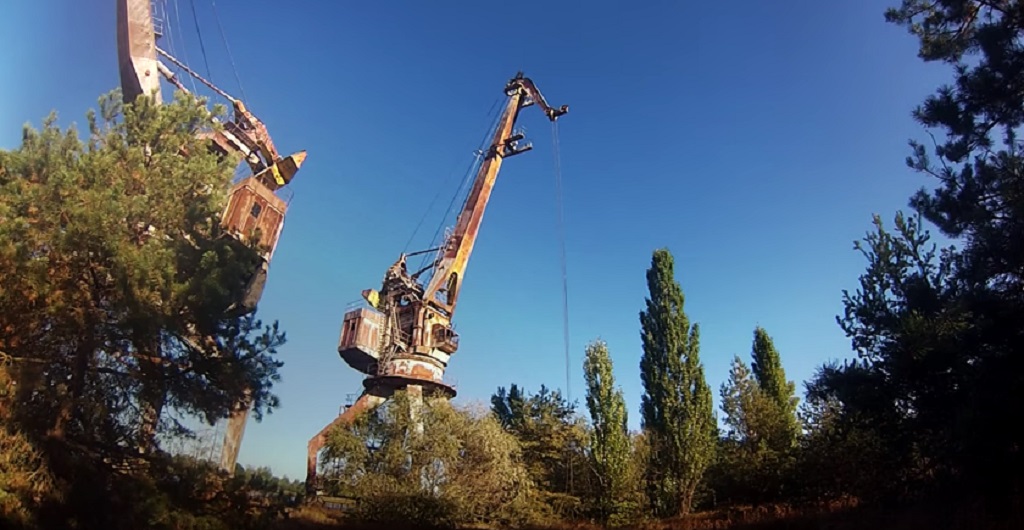 The BASE jumping is incredibly dangerous. Flight, rather short to parachute measures, means, you have only a few seconds to open a parachute. That it is even worse, you risk to crash into an object from which you jump. You will open a parachute too early — you will break bones. You will open too late — you will break against the earth. But desperate thrill-seekers of it haven’t enough. So to do? To go to Chernobyl!

Other radioactive elements, including isotopes iodine-131, cobalt-60 and caesium-134 so far because of rather short half-life periods already almost completely broke up and don’t make a noticeable contribution to radioactive pollution of the area. Remains of the NPP with recently established sarcophagus are still deadly to health, but unless it can stop crackheaded basejumpers?