Beaches of Australia are covered with hordes of jellyfish 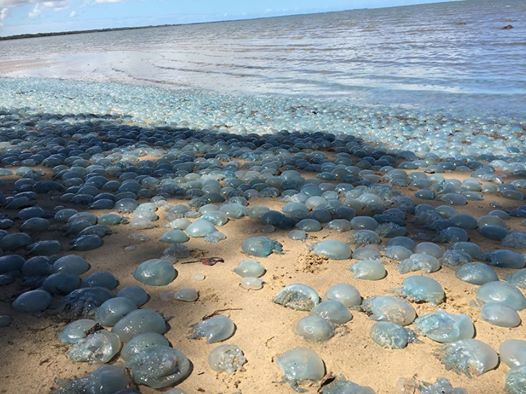 What is it? Oh, nothing, just a few photos similar to approaching the capture of the human race. Sunshine coast in Australia is covered with a huge number of beached shapeless jellyfish-intruders. 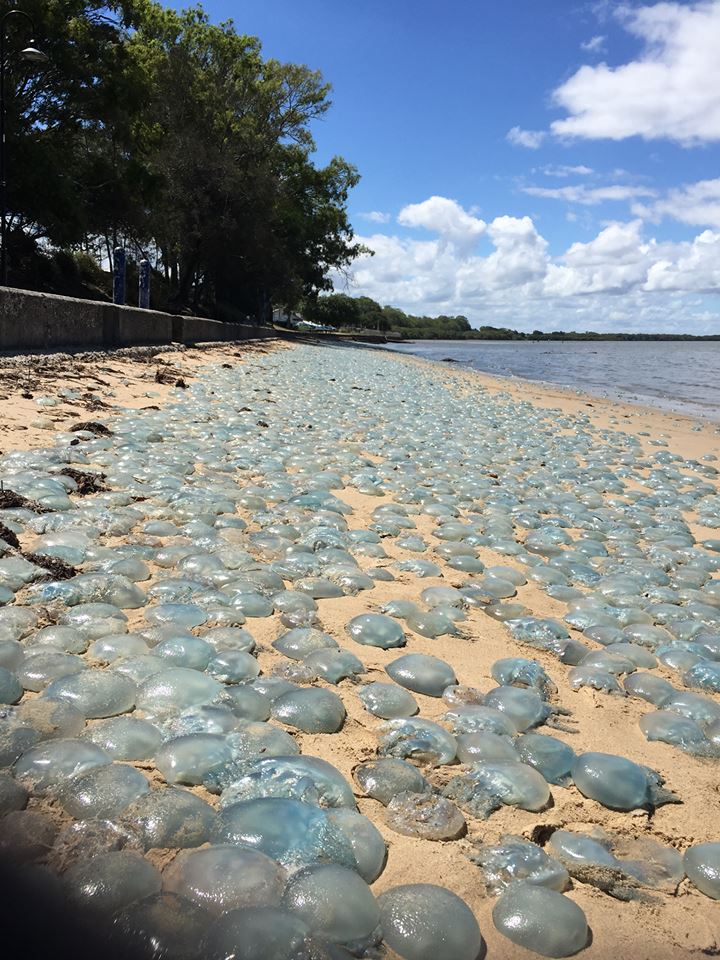 By “Facebook” Charlotte Lawson made some terrible images of mass ejection jellyfish on the shore, and this is very similar to an alien invasion. Jellyfish stung nearly 23 thousand people in just two months. It is quite a lot. The reason for the appearance of jellyfish in such numbers — strong Northern winds that blow all summer. 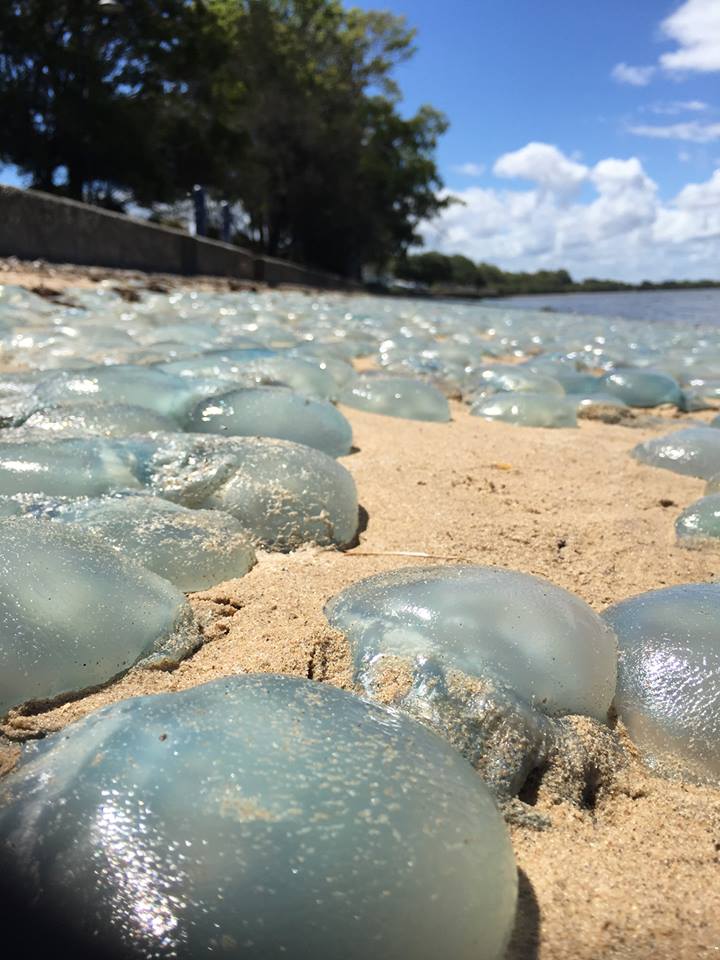 Although jellyfish beachgoers deliver a lot of inconvenience in their natural habitat, they look very nice. Photograph of a jellyfish, in which “riding” the fish, became last year a hit on social networks. 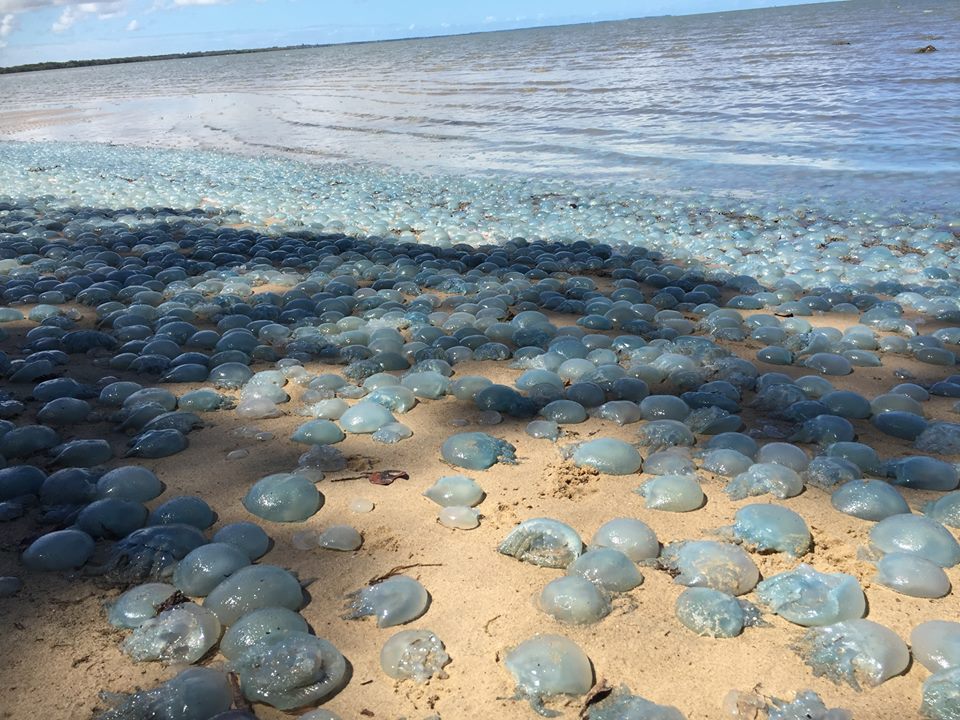 A long-eared Aurelia is a real superhero. Jellyfish regenerates severed limbs like Deadpool, getting younger like Benjamin button generates the clones as Jamie Madrox in the “Multiplier”.