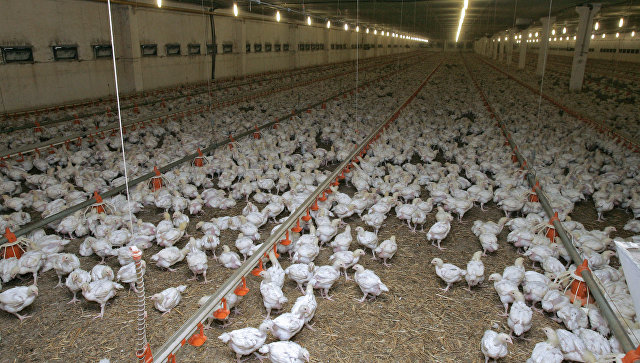 The authorities of two Japanese prefectures — Niigata and Aomori — destroy hens of local poultry-farming farms, having found spread of a virus of “bird flu” of the H5 series, dangerous to the person, Kiodo reports.

According to its data, in the settlement of Sekigava of the prefecture Niigata destruction expects 310 thousand hens, and in Aomori 16,5 thousand goals of poultry, including ducks will be scored. Preliminary analyses taped existence of flu H5 at the birds who died on farms.

Measures of prevention of spread of an infection include also the ban on transportation of birds and their eggs out of limits of 3 kilometers.

In total in the prefecture Niigata, according to Kiodo, there are 500 thousand, and in Aomori 400 thousand heads of poultry.

As the secretary general of the cabinet of Japan Yoshihide Suga declared to journalists the government of the country will take all measures for prevention of spread of “bird flu”.

Before the report on emergence among birds of flu, in particular the strain of H5N8, arrived from Denmark, Sweden, Germany, Finland, Poland, South Korea and other countries.

In Russia the center of bird flu is found in the territory of Kalmykia.