Because of smog in Beijing declared the yellow level of anxiety 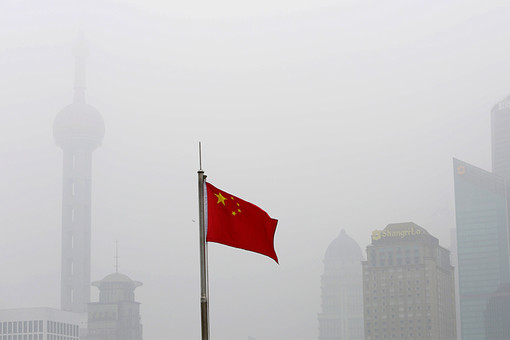 The Beijing authorities set a yellow alarm level due to the deterioration of air in the Chinese capital.

By the morning of February 27, the level of harmful particles PM2.5 reached 262 micrograms per cubic meter. Officials report that an increased level of pollution was established even on Monday evening. The Chinese authorities believe that this is due to the increase in air temperature.

Particles PM2.5 are hazardous to health, they create a fog appearance and are able to penetrate and settle in the lungs, which can cause suffocation attacks. The safe level of these particles, established by the World Health Organization, is 25 micrograms per cubic meter.

The yellow alarm level is announced at least until the evening of February 28. Officials of the Environmental Protection Agency recommend reducing the time spent on the street.