Because of the changing climate, mountain tops blossom 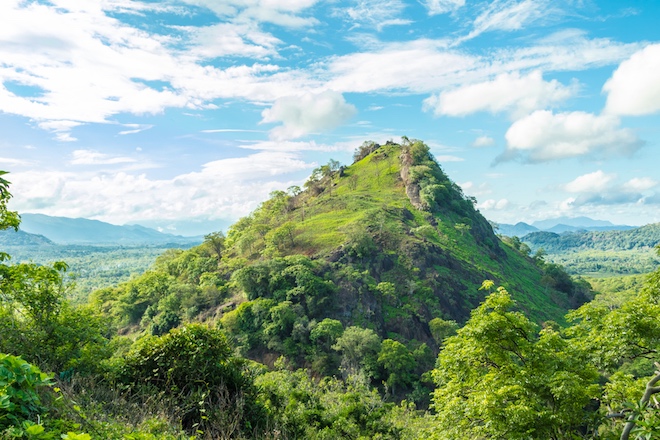 Having studied more than 300 peaks of mountains scattered throughout Europe, the researchers found that over the past 10 years, five times more plants migrated to the peaks compared to the period from 1957-1966. Since the middle of the XIX century, mountain peaks have heated about twice as hard as the surface of the Earth as a whole (its temperature rose by 1 degree Celsius).

“The vegetation world has become significantly richer on all the peaks examined,” concluded Sonia Vipf, the team leader of 53 scientists at the Institute for the Study of Snows and Avalanches in Davos, Switzerland. – This enrichment was particularly rapid in the last 20-30 years.

However, such abundant flowering can have adverse consequences on the environment, scientists warn.

“Even if the plant world becomes more diverse, it’s not at all a fact that such trends will last for long,” notes Jonathan Lenoir, an expert on biostatistics from the National Center for Scientific Research in France. – We can face a belated negative impact on the local flora in the event that migrated plants displace more fragile species, for which the highlands are a habitual area of ​​distribution.

The appearance of new plant species on mountain peaks is part of a period of global scale changes known in the scientific community as a “period of great acceleration”.