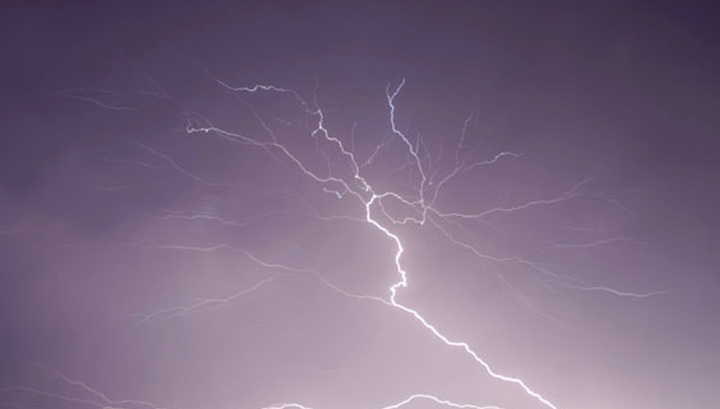 The 44-year-old tourist from Britain is incredibly lucky. During a mountain hike through the Alps, lightning struck him, and then the man fell off the hill. Despite the injuries received, an unnamed lucky man could even summon help himself.

An unpleasant incident, which almost ended in tragedy, occurred near the Tyrolean town of Achenkirch. When the Briton climbed to a height of about two kilometers, a thunderstorm began. Soon, lightning struck him.

The victim was taken to the hospital, where he is currently undergoing treatment.