By 2050, the UK will become the most populous country in Europe 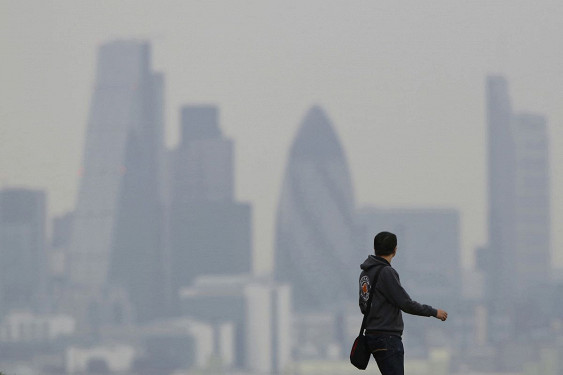 By 2050 the UK will be so many people that the country will be most populous in Europe. To such conclusion came the experts of the National research service UK.

Experts estimate that by the mid-nineteenth century in Britain will live to 77 million people. Every year more people are born than die. In addition, modern Britons are living longer than their predecessors. So, according to the forecasts of researchers, born in 2015, the boys will on average live to 79 years, and boys to 83. And by 2045 in England alone a quarter of the population expected to be 65 years.

It adds the RT site, long life expectancy will lead to the fact that the country will increase the number of pensioners will be less people of working age.

While the increase in population contributes to the expanding workforce, it also provokes pressure and demand in the areas of education, health and housing.