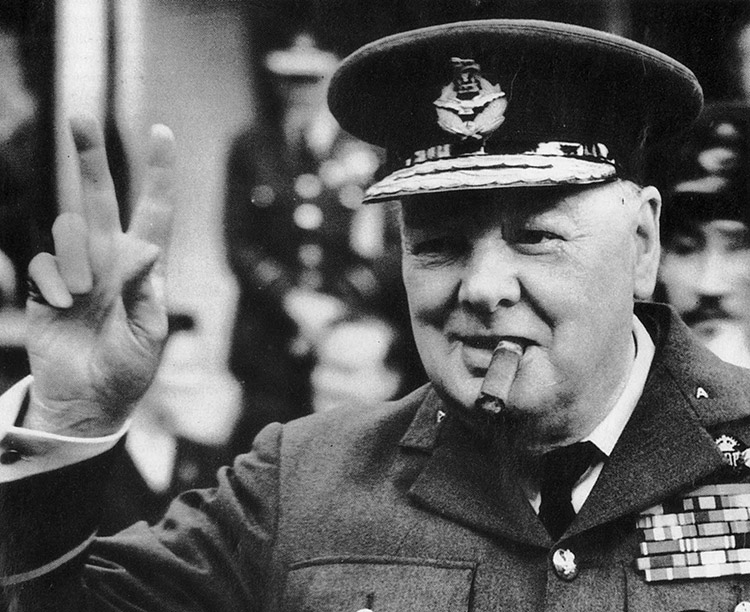 The world media has bypassed the news that Fulton library revealed a previously unknown to the public article Winston Churchill, leader of great Britain and one of the most famous politicians of the XX century. In 1939, on the eve of world war, Churchill devoted 11 pages to the question of are we alone in the Universe.

In the late 30’s and extraterrestrial life, worried minds no less than now, maybe more. Shortly before Churchill presented his ideas for this reason, American radio was the famous production of “War of the worlds” wells, which caused the Martian hysteria in the media in Europe and the United States. As we now know, about the aliens a lot of thought and Churchill — despite the fact that in 1939 he certainly had something to do with myself except for idle reflection.

Not included in the archives of Churchill’s biography page found in Fulton, Missouri, an Israeli astrophysicist and science popularizer Mario Livio. His story about the discovery he outlined in segodnyashy the article in Nature.

In the 11-page typewritten essay entitled “are we Alone in space?” (Are we alone in space?) Churchill expressed his unwillingness to believe that nowhere, except the Earth, no life. “I’m not so impressed with the progress of human civilization, to think that earth is the only point in the infinite Universe, where there are living beings endowed with speech. I am also far from thinking that we are the highest point in physical or mental development that have ever occurred in the vast expanses of time and space,” wrote the future Prime Minister of great Britain.

Mario Livio celebrates the style of Churchill and his scientific approach to the question. A politician starts with the definition of life (“the most important thing is to be fruitful and multiply”), and enumerations necessary for its existence conditions. Refers to the presence of water and suitable for life temperature range. Churchill even uses the concept close to the modern understanding of “habitable zones” of stars — areas where the origin and development of living beings is not too hot and not too cold.

Churchill from his youth was interested in science, wrote popular science articles about cells in periodicals, and later, occupying high government posts should not forget about the scientists. He was the first head of state appointed a science Advisor to the