Crocodile bit off a leg to a tourist in Uganda 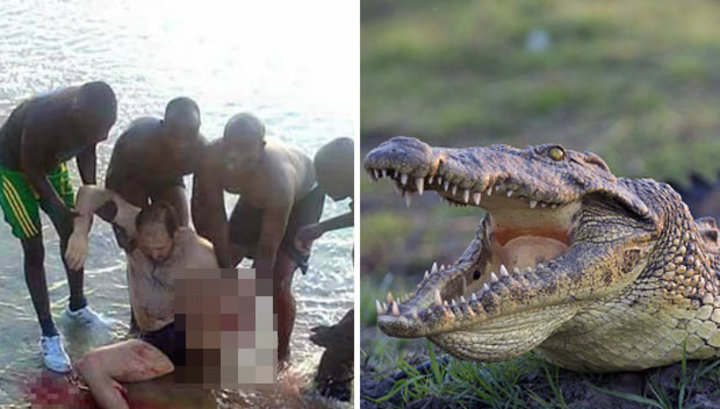 The crocodile attacked a tourist who bathed in the famous African Lake Victoria, and bit off his leg below the knee.

An unknown middle-aged man of European appearance was attacked by a reptile in the area of ​​Kalangala, known for its sandy beaches, according to the Daily Star.

The crocodile grabbed the man in the left leg just below the knee and bit off it. The affected people were helped to get ashore by the locals. The further fate of the victim is still unknown.

The reptile attacked by the tourist refers to the species of Nile crocodiles – the most dangerous species of these animals, from which every year several hundred people die. 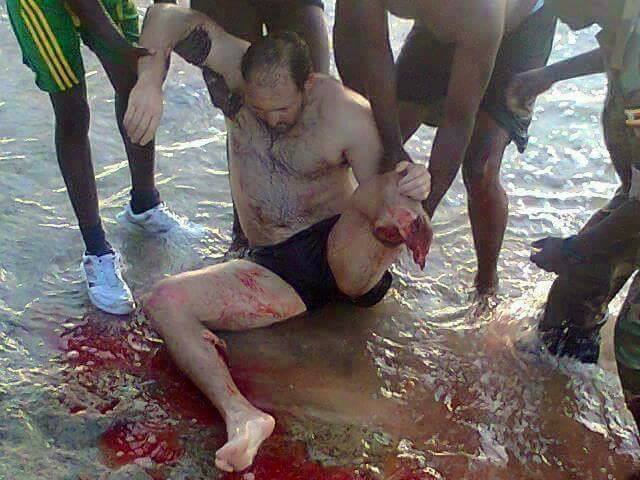 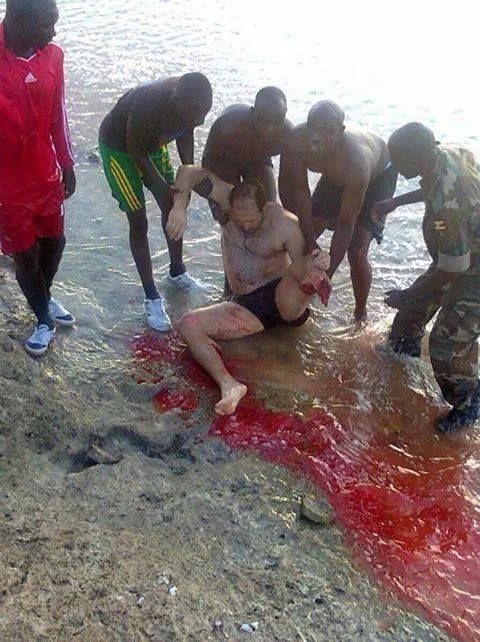