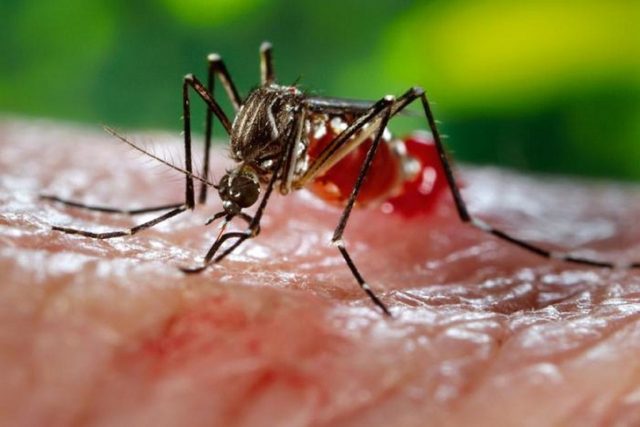 In Thailand, raging Dengue rages. The number of infected reached the level of 60 thousand. The disease claimed the lives of almost 70 people.

According to epidemiologists, the highest risk of a fever is in the resort province of Phuket. Every year in the rainy season (June to September), the number of cases reaches 10 thousand people a month.

Dengue fever is transmitted through mosquito bites. At the beginning of this year, a Russian living in Thailand died from her.