Died the oldest parrot cockatoo in the world 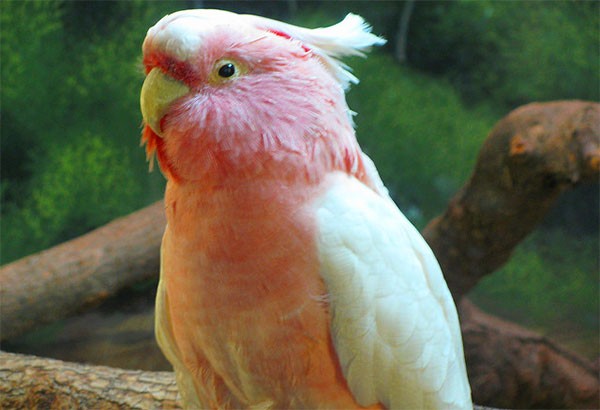 The oldest resident of the Brookfield zoo pink cockatoo Cookie died on Saturday. This was stated by representatives of the zoo on Monday.

Cookie was entered in the Guinness Book of records as the oldest living parrot in 2014. He remained the oldest resident of the zoo, which was opened in 1934. Cookie was 83 years old. The average life expectancy of cockatoos is 40-60 years.

In the zoo they say that everyone loved the Cookies. Years parrot has received toys and cards from all over the world. Painting the Cookies was unique. On his head and neck were pink feathers, and all the rest of the body was white. On the head of Cookies adorned with a red and white tuft. Cookies are not showed to the visitors of the zoo since 2009. But the parrot remained active and willingly attended the meetings.

Old cockatoo was suffering from age-related diseases — osteoarthritis and osteoporosis. We all knew it was going to happen, as he was 83 years old, ” says curator Tim Snyder. But it seemed that he would outlive all… He was a member of the family.

Cookies are planning to erect a monument. The zoo has set up a memorial Fund, which can Fund everyone.