Due to a strong fog in Beijing, the yellow danger level is declared 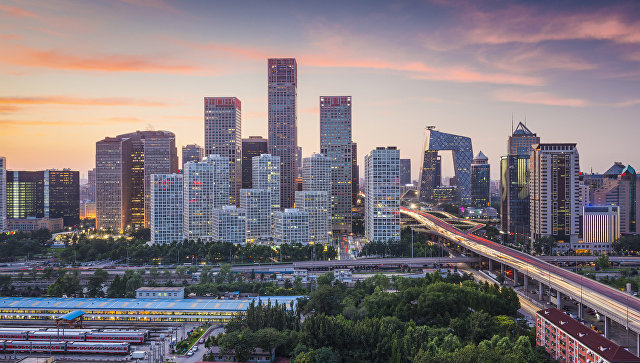 The yellow level of danger was announced in Beijing on Saturday because of a strong fog, the website of the meteorological office of the Chinese capital says.

The warning will be in effect on Saturday and Sunday morning, the validity period may be extended.

It is noted that in some areas of the city visibility will be reduced to 500 meters. The city authorities urge residents to be attentive on the roads. Airports, rail, road, ferry and other transport services are ordered to increase security measures.

Data on delays or cancellations of flights at the Beijing International Airport “Shoudu” due to fog has not yet been received.