Extreme ride on one wheel down a dangerous mountain range 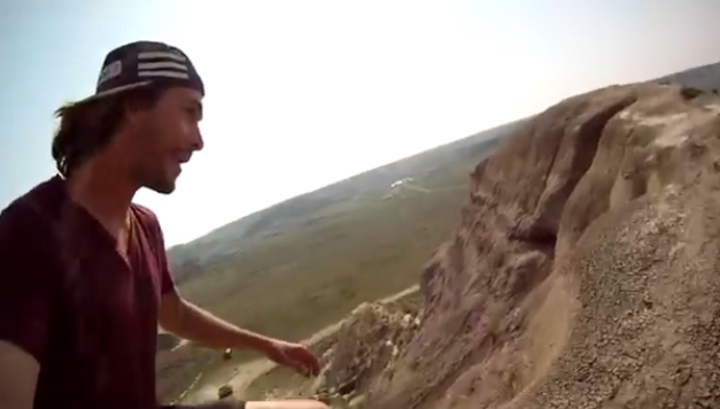 The canadian has published a video in which he balances on a unicycle at the edge of 60-metre mountains. The width of the ridge, which was rolling man, did not exceed a meter. Nevertheless, he managed to skillfully cope with this task.

The video was filmed on top of Castle Butte in the canadian province of Saskatchewan. According to the extreme, he has long been involved in various dangerous activities, so used to every. The man stressed to his audience in any case not tried to repeat his act without special insurance.