“Fire rainbow” in the sky over Singapore 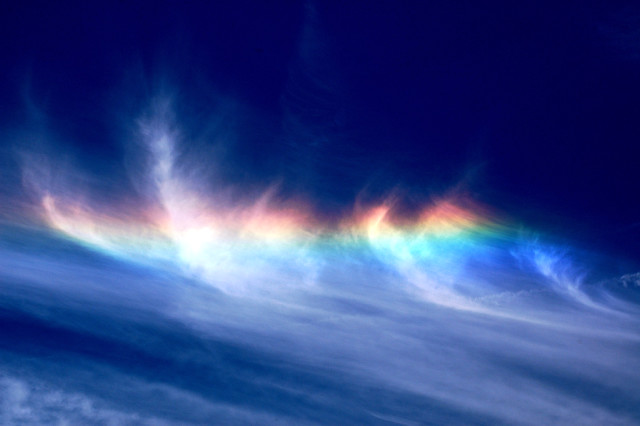 Multi-colored glow appeared on Monday in the skies over Singapore. Singapore’s residents could see an unusual rainbow for 15 minutes.

Scientists believe that most likely it was the so-called “fire rainbow” is a rare optical effect in the atmosphere, manifested in the appearance of horizontal rainbow.

This natural phenomenon will occur under certain conditions: when the sun is above 58 degrees above the horizon in the sky – Cirrus clouds and ice crystals in clouds are arranged horizontally, writes the BBC.

Rays of sunlight pass through the ice crystals and is refracted, forming a rainbow, spectral separation of colors. 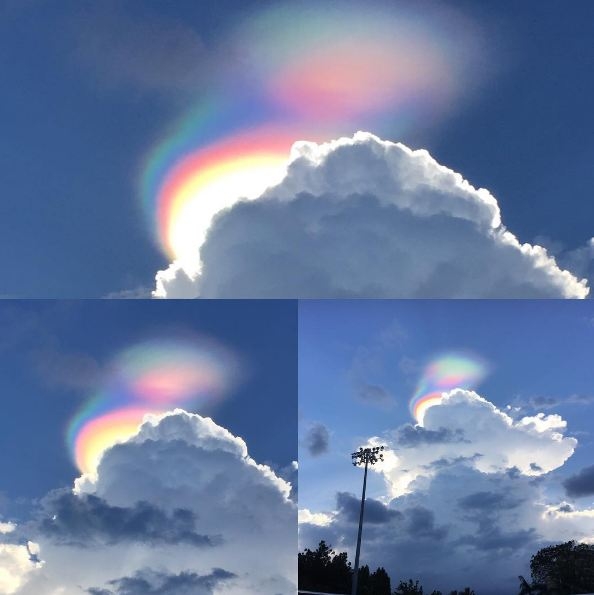 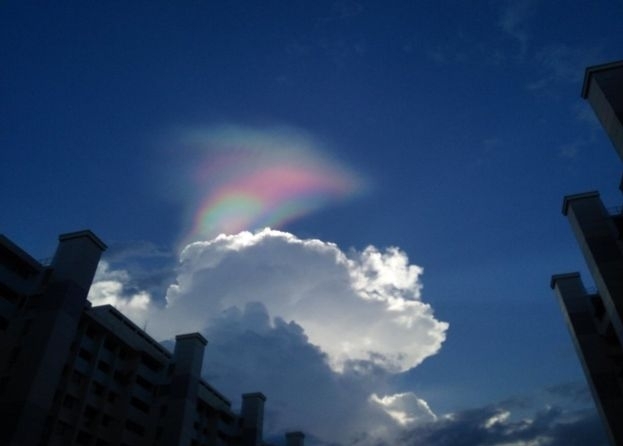