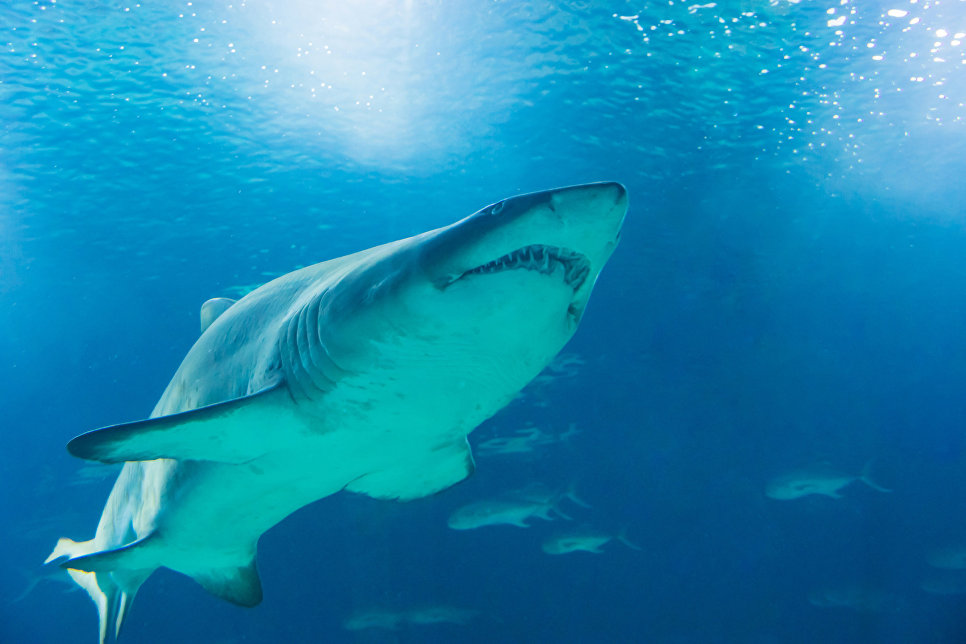 Rescuer from France, who dedicated his life to fighting sharks, died on the island of Reunion in the Indian Ocean after the attack of a sea predator, reports the Daily Mail.

Tiger Shark attacked a man when he was surfing in the wrong place. The predator bitten the rescuer by his right thigh. From the injuries the young man died within half an hour.

The man was an activist of the organization Shark Watch Patrol, which helps prevent shark attacks on people. It is reported that he was interested in the way of life of these predators and uploaded their photos on social networks.

The French island of Reunion is considered one of the most dangerous places to relax in the world due to the numerous attacks of sharks. Over the past six years, such attacks were more than 20, in nine cases, the victims were killed.