From the roads of Beijing removed 180 thousand of old cars 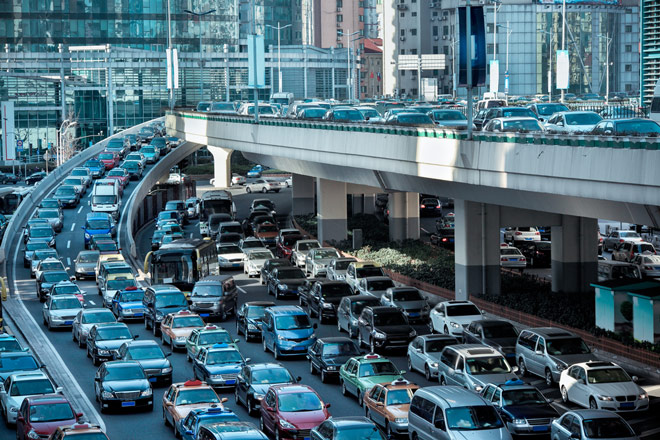 During the first four months of 2017, 180,000 old cars were banned on the roads of Beijing, the exhaust fumes of which contribute the most to air pollution in the city. This measure is part of the program to combat smog, which has been implemented in the Chinese capital since 2013. According to the original plan, for four years Beijing’s road had to be freed from one million old cars, of which for today there are only 300 thousand.

According to the Municipal Department of Environmental Protection of Beijing, 5.7 million cars in the capital produce half of all emissions of nitrogen oxides, the main components of smog. Traffic also produces 31 percent of all suspended solids in the air in Beijing. This year the city authorities promised to take extraordinary measures to achieve the goals of the initially established program.

In the fight against air pollution, the authorities of the Chinese capital have made obvious progress, but the situation is still very far from the norm. At the beginning of the year, the concentration of the most dangerous suspended particles of PM 2.5 (particles smaller than 2.5 microns in diameter) in Beijing’s air was 95 micrograms per cubic meter, which is only 70 percent of last year’s value. At the same time, the World Health Organization considers a safe concentration of no more than 10 micrograms of PM 2.5 per cubic meter.

Over the past few years, the Chinese authorities have taken numerous measures to improve the environmental situation in the country, which has reached a frightening state due to the active growth of low-tech production. For example, in 2015 the world’s largest solar power plant started operating in China, which increased the production of “green” electricity in the country by 80 percent.