From the stomach of the turtle has learned 915 coins 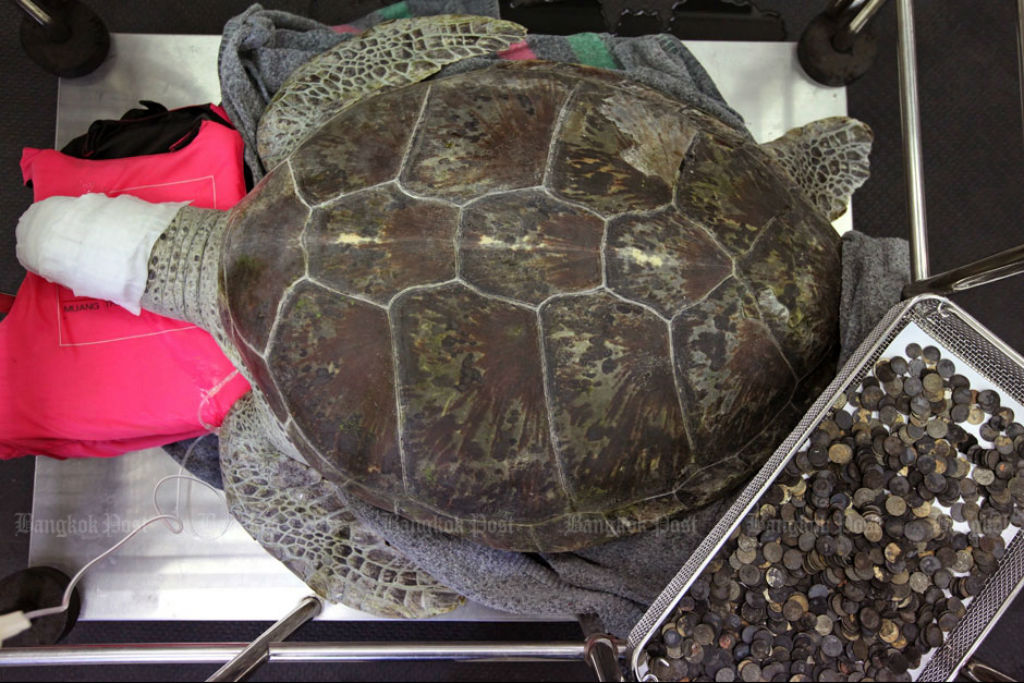 At the zoo for sea turtles in Bangkok, the staff noticed that one of the 26 turtles had lost appetite and stopped moving. It could be a symptom of the disease, so the animal was immediately taken to the vet. Specialists of the Department of veterinary science of Chulalongkorn University (Thailand) has determined that the 25-year-old female sea turtles serious stomach problems and was prescribed an urgent operation.

Imagine the surprise of doctors, when in the stomach of a turtle they found… 915 coins of different denominations with a total weight of five kilograms! The operation lasted seven hours, but the animal, fortunately, was saved. No wonder the turtle then gave the nickname “Piggy”. According to veterinarians, this case meets them for the first time in medical practice. It is difficult to imagine how a turtle could swallow this amount of coins. 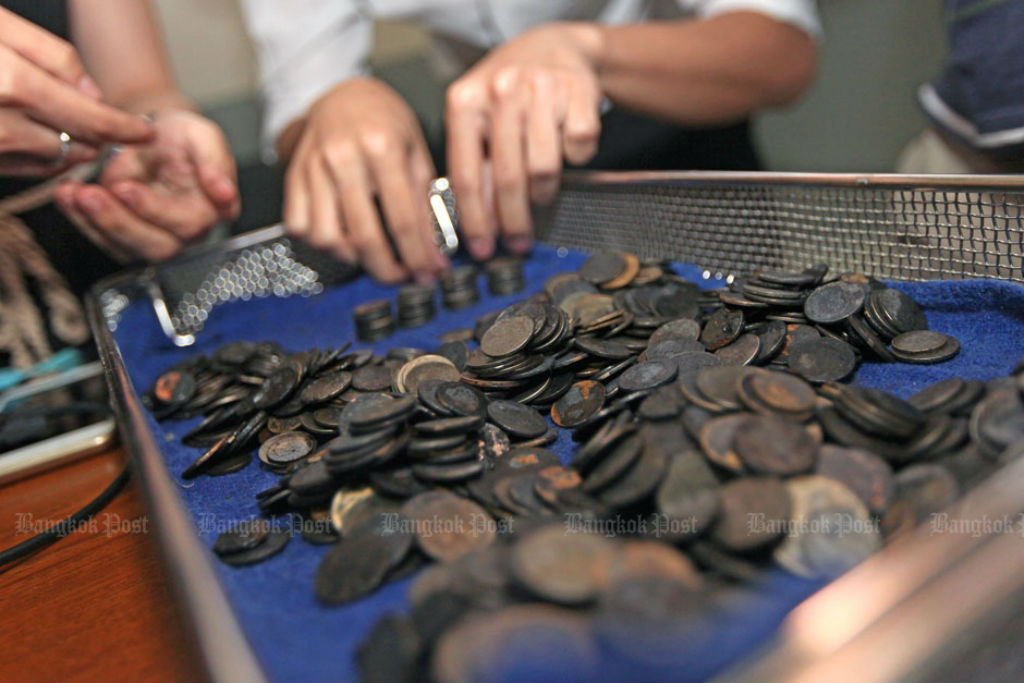 But it is easy to explain their occurrence at the zoo. First, the tourists, following the absurd custom, throwing coins in the pools with the turtles to return to Thailand, and secondly, the locals throw the money to the turtles, hoping for longevity (don’t ask why). Victim of their own greed Piggy Bank will remain in the hospital for a week, then go back to the zoo.