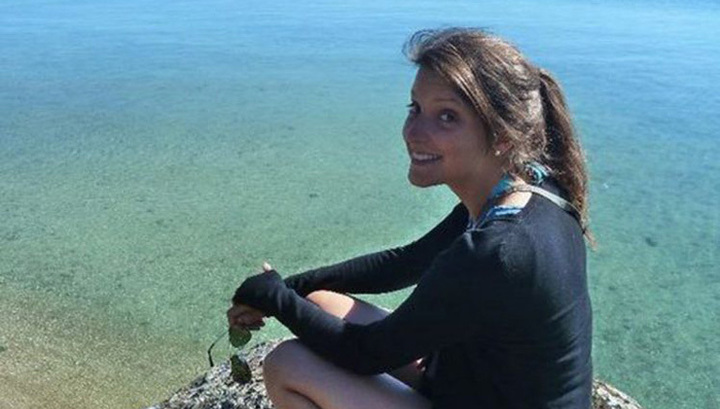 In Thailand, investigating the death of a 30-year-old tourist from Belgium Eliza Dallemange, whose gnawed remains were found on the island of Tau in late April. The police told the relatives of the deceased that she committed suicide, but Eliza’s family does not believe this, Metro reports.

The body of Dullemane was so severely torn by a lizard that it could only be identified through dental expertise.

The girl’s parents say that in recent months she has traveled the world, studied yoga and practiced meditation. The last time a Belgian citizen contacted her relatives on Skype a few days before her death. The girl had a wonderful mood, she said that she was happy to live in unity with nature on the “paradise island”.

Suspicions of Eliza’s parents are confirmed by the fact that near the body of the girl there was not found a suicide note. Journalists suspect that Thai policemen do not divulge the true reason for the death of a foreigner, so as not to scare off tourists.

For the past three years, seven people have died on the island of Tau. All of them were victims of lizards, which can reach three meters in length. Their bite is toxic and often fatal.