Google maps uncovered the wreckage of an unidentified spaceship 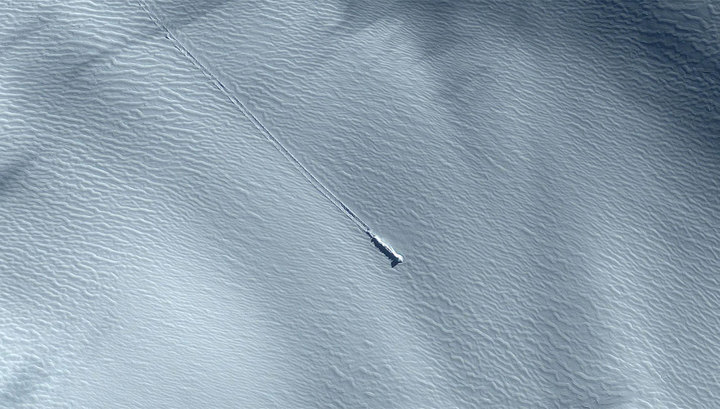 Internet users found on the maps of Google Earth fragments of a strange object, which many took for the spacecraft. “Flying saucer” collapsed on the Antarctic island of South Georgia, where 20 people live.

UFOlogists, as well as researchers of paranormal phenomena believe that such a major trail on the snow cover could leave only the alien ship.

However, not all believe in the alien origin of the object captured in the video.

A photographer with the nickname Rain606, who, he said, visited the island as part of the Royal Navy of Great Britain, claims that the shots scattered across the web represent the fixed consequences of the descended glacier.

“Representatives of the research station asked us to take photos of the entire island from the air in order to document the population and deer habitats, I’m confident that the object in the picture is only the result of a descending glacier.” I apologize, “the Internet user noted.

South Georgia is part of the UK.