Grotto of cockleshells in Great Britain 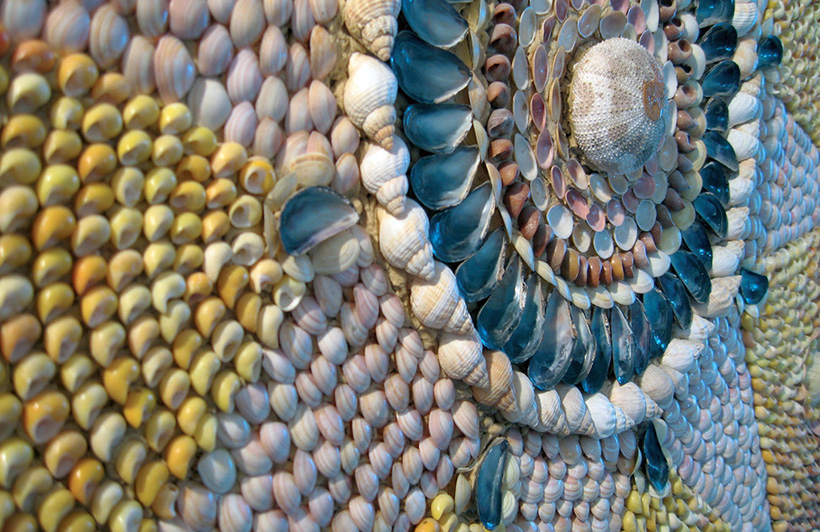 Grotto of cockleshells (Shell Grotto) in the city of Margate — one of the most mysterious sights of Great Britain. Its origin still remains a riddle in spite of the fact that it was found in far 1835. The grotto represents an underground twisting corridor more than 20 meters long which walls are decorated 4,6 million sinks. 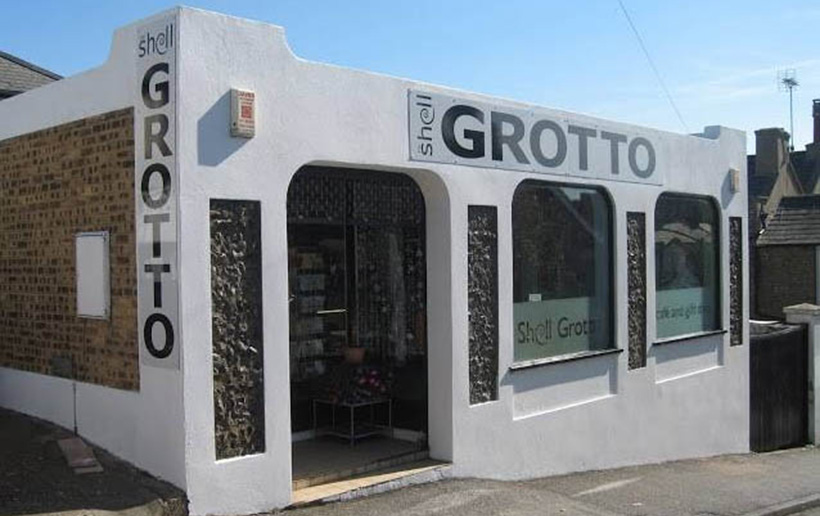 This unique monument of architecture was found absolutely incidentally by the Englishman of James Newlove when he dug out an artificial pond for ducks. The first to the underpass his son, Joshua went down. 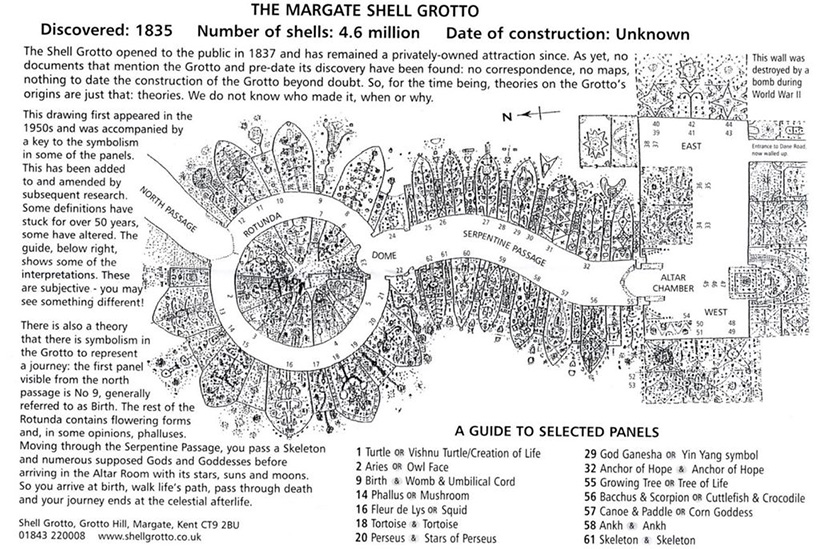 He also told the father about the mysterious tunnel decorated with a mosaic from sea cockleshells. James Newlove quickly thought that it literally managed to catch good luck for a tail. He equipped a grotto with gas lamps and in three years opened a place of interest for visit. The wave of tourists rushed to Margate as before even locals didn’t know about existence of a similar wonder which never was on a map. 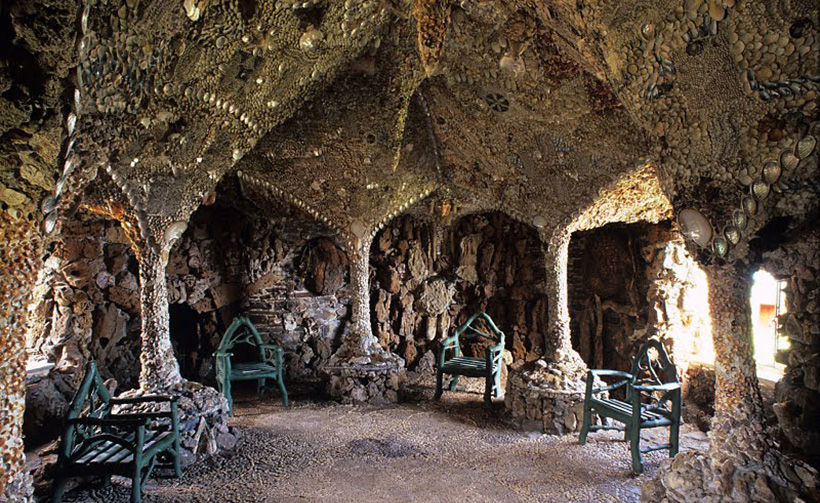 As soon as the first visitors visited the mysterious tunnel, heated arguments about an origin of the Grotto of cockleshells right there began. One considered a grotto one of last “gifts” of antiquity, others saw in it the place of gathering of secret sect. 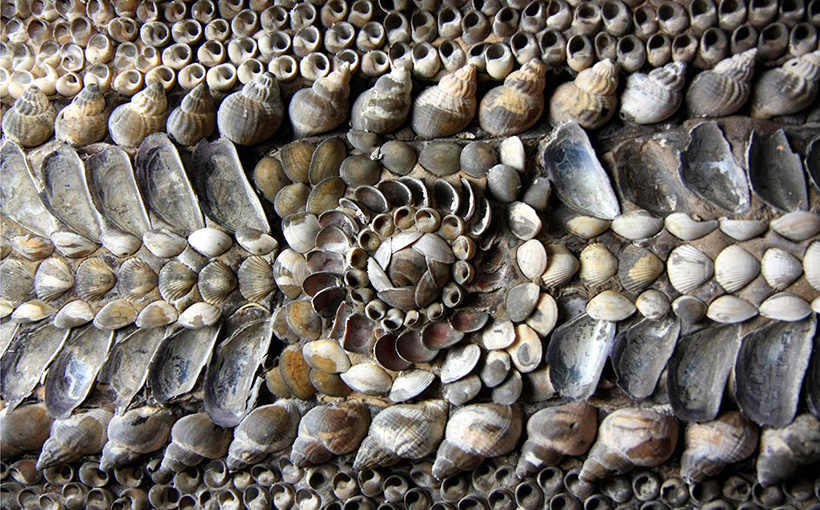 Everyone deciphered exotic mosaics in own way: to someone hints on sacrificial altars seemed, someone saw in intricate patterns of the image of gods and goddesses. There were even versions that it is life trees. Despite abundance of versions, any of them it wasn’t succeeded to prove completely. 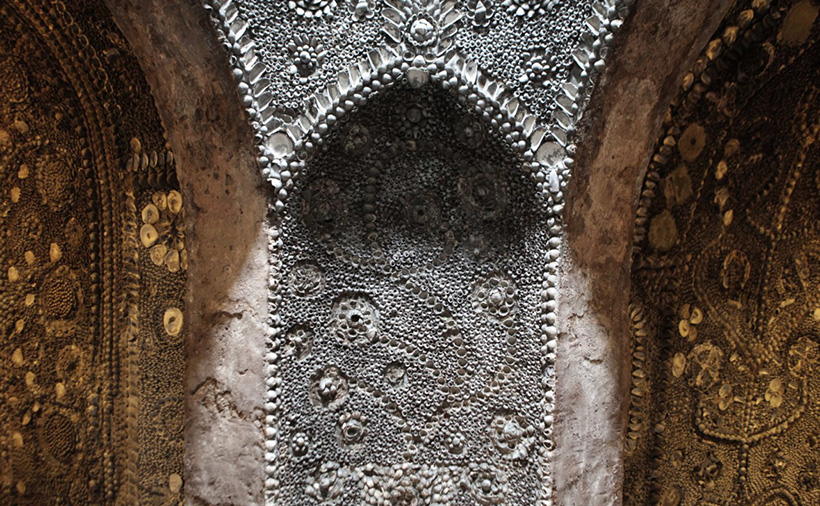 The grotto of cockleshells really strikes visitors. On decoration of its walls and a ceiling about 4,6 million sinks of mollusks, oysters and mussels were required. However, a part of jewelry suffered in installation time of electric lighting, besides, the grotto suffered during bombardments during World War II. Today the grotto of cockleshells is completely restored, anyone can visit it. This sea treasury will hardly leave someone indifferent. 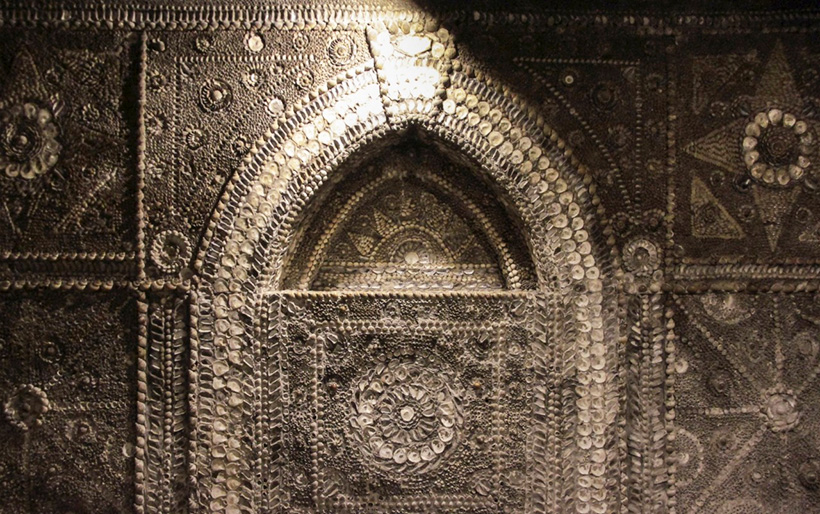 Scientific attempts to date the Grotto by means of the radio-carbon analysis weren’t crowned with success, and the age of a design is uncertain. Among other factors, the analysis is interfered by a soot by which cockleshells during operation as in the 1800th years for covering of a place of interest the Victorian lamps were used became covered. 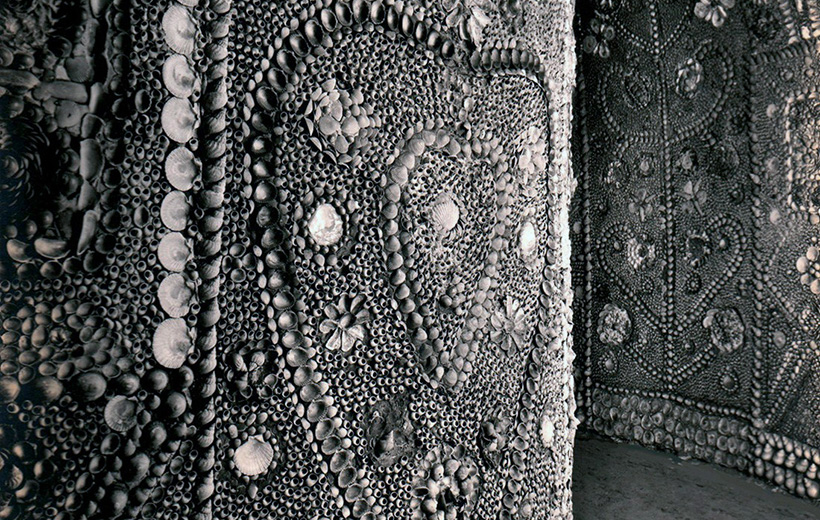 According to some assumptions the age of a grotto can reach 3 thousand years. 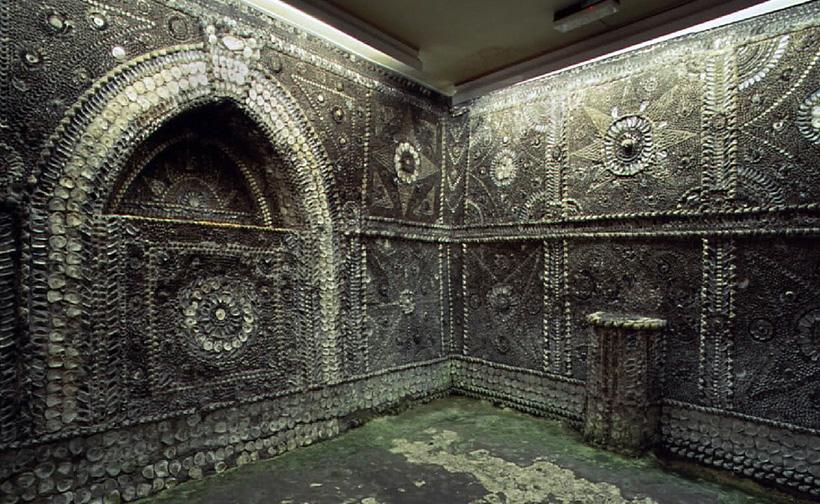 Skillfully laid out intricate patterns which leave nobody indifferent generate an infinite stream of associations and versions of an origin of a unique cave. All areas of surfaces of walls and a ceiling of a grotto are covered with the mosaic representing lilies, sunflowers, trees, snakes, grapes clusters, fertility symbols, eight-pointed stars and symbols of the Sun. 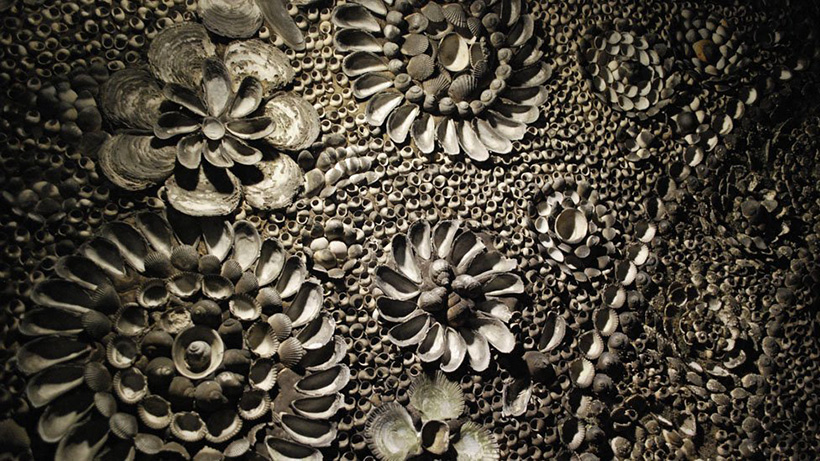 The twisting tunnel comes to an end with the altar room. In the center of the Grotto there is a dome under the open sky operating as the exact solar calendar covering the period from March to October. In day of a summer solstice the Sun exactly at noon lights the Grotto, being in the center of a dome. Begins the Sun to enter the Grotto shortly before the vernal equinox and leaves him only after an autumn equinox.

The grotto, perhaps, functioned as the pagan temple of the Sun and Venus. Gnostic symbols cause associations with Phoenician symbols. 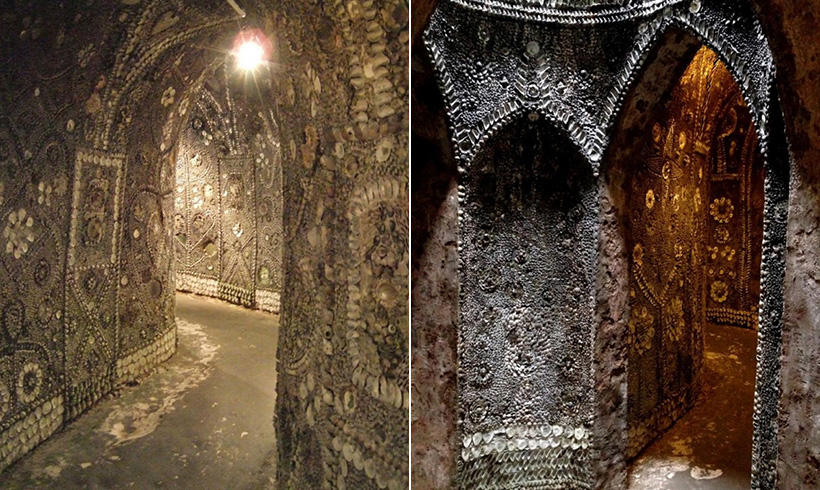 The Phoenician religion represented synthesis of various traditions. The nomadic Semitic cult of heavenly bodies (solar bykogolovy of the Sun and the female goddess of the Moon) accumulated on a matriarchal neolytic cult of Great Mother (related Cybele) and Isida and Osiris (Adonis’s) Egyptian couple, comers after Sumer Inanna and Dumuzi. 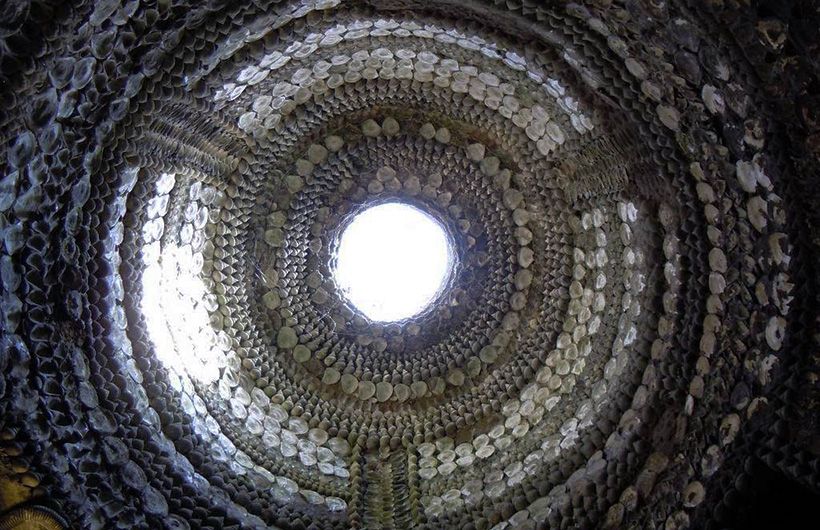 Phoenician Venus’s symbol — goddesses Tanit as well as the eight-pointed star as eight years — a basis cycle of Venus was Inanna’s symbol.