History of the Hollywood tricks in 2 minutes 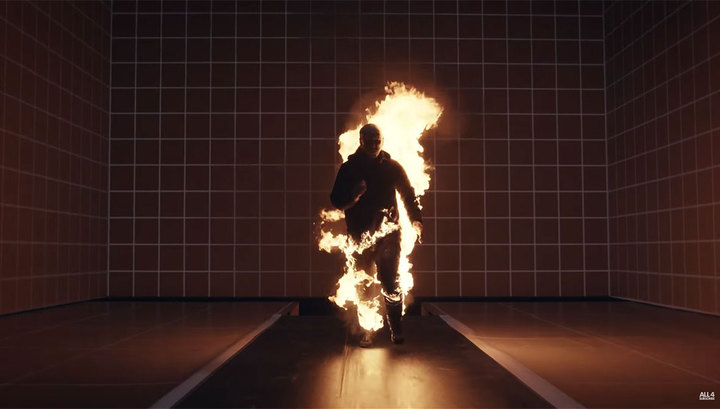 The popular stuntman and the video blogger Damion Walters has shot a video in which in two and a half minutes has shown evolution of the Hollywood tricks. The athlete has reproduced several action scenes from movies “Indiana Jones”, “300 Spartans”, “Matrix”, “Magnificent Seven” and others.

In the description to a roller Walters has suggested the audience to call all pictures which he has parodied in the clip.

Earlier it was reported that have found room for century evolution of beauty of Indian women in short video, and also “have retold” eight movies about Harry Potter in a 78-minute roller.