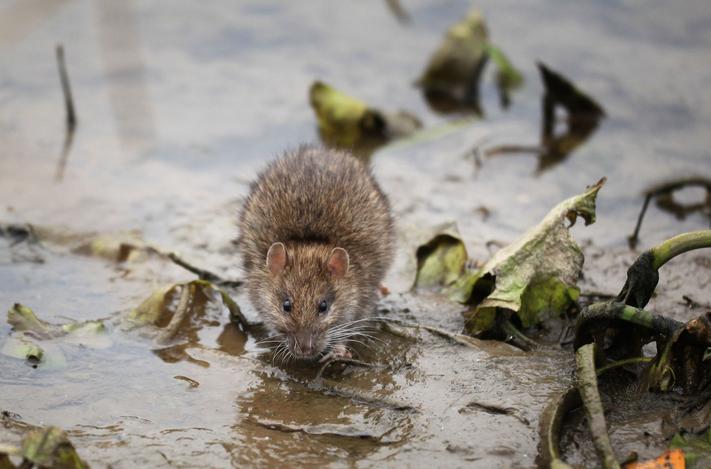 The capital of France, recently caught in the epicenter of a strong and prolonged flood, was in the face of a new misfortune. Paris was filled with rats.

The problem with rats for Paris and without weather cataclysms is one of the most acute. Scientists believe that there are at least two rats for every Parisian. At the same time, most of the gray pests already have immunity to poisons, with which the authorities of the French capital fought with them.

Spilled the Seine flooded habitual habitats and nesting of rats, as well as places of their feeding, and rats poured into the streets of Paris. The authorities appealed to food companies and to the townspeople, asking them to remove garbage cans from the streets and not leave packages with garbage so as not to attract pests.