House in New York State turned into a block of ice 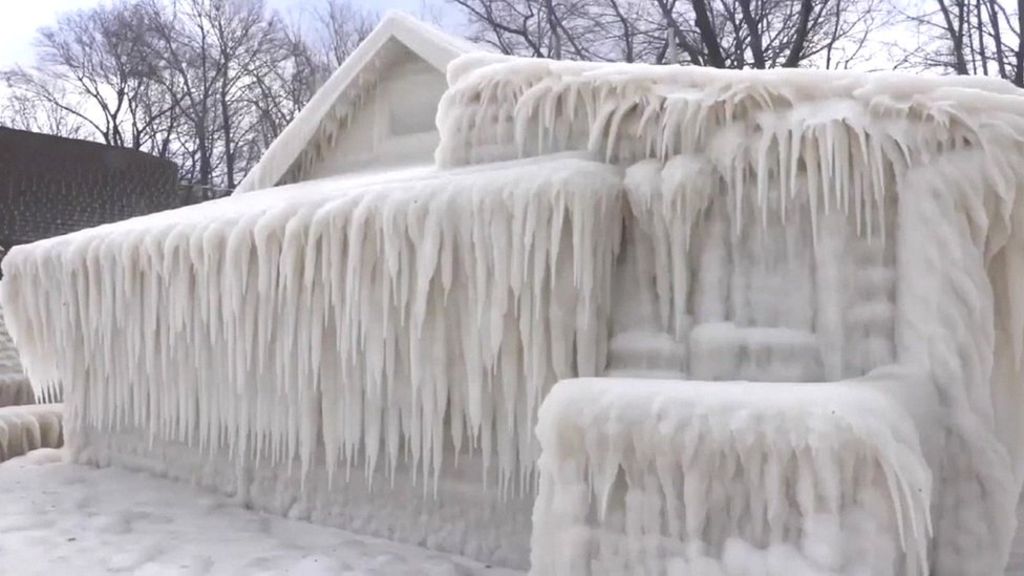 In the US state of New York, an ordinary house on the shore of Lake Ontario turned into ice.


During the storm the spray from the lake was covered with a house, and then the water froze.

The “ice” structure was seen by the photographer John Kuko and laid out the pictures on the network.

According to the BBC, many users of social networks refused to believe in the authenticity of photos. They found that Kuko had sprinkled foam around the house. To dispel all doubts, the photographer posted a video on Facebook. In less than two days, the video received almost 70,000 views.

Last week, more than 200,000 New Yorkers were left without electricity due to a snow storm.