How the whale feeds: unique frames 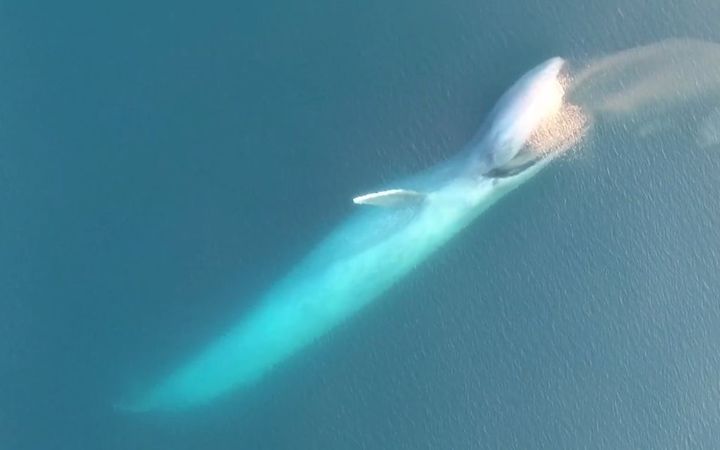 Specialists at the University of Oregon managed to remove the full-fledged hunting of a blue whale – the largest animal on the planet.

Like most minke whales, the blue whale feeds on plankton. Its main prey is krill – small marine crustaceans, gathering in flocks.

The marine animal, which weighs almost 200 tons, requires a lot of energy to develop the necessary speed, explains environmentalist Lee Torres on video. Hunting, he opens his mouth – this allows him to slow down a little – and “on the run” assesses whether the future extraction of such efforts is worth it.

“The more we learn how blue whales find their prey, the higher we have the chance to increase their population, and also make sure that human activity near their habitat does not affect animals too much,” says Torres.