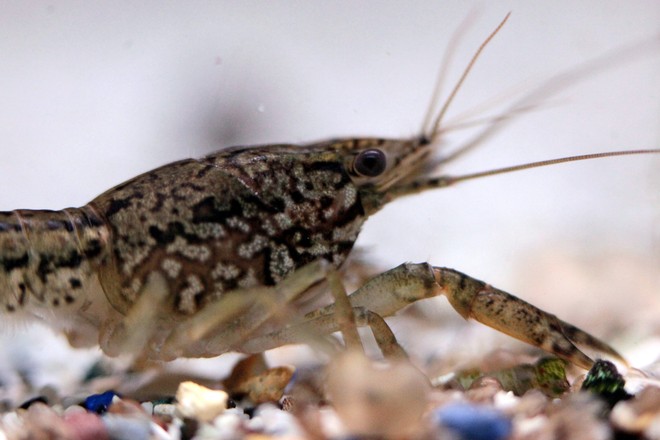 In the Belgian city of Antwerp, hundreds of mutant marble crayfish with the ability to reproduce very quickly flooded the local cemetery.

The Brussels Times news site reports. Marble crayfish were artificially bred by German scientists, their females are asexual and capable of reproducing through parthenogenesis. Such crayfish are omnivorous, they can move up to two kilometers and burrow underground to a depth of one meter.

According to an employee of the Research Institute for Conservation and Forestry Kevin Shears, someone kept crayfish in their aquarium, and then released them into the canal. Due to their fertility, they pose a great threat to the environment, while it is impossible to catch them all.

It’s like trying to empty the ocean with a thimble, ”he explained.

According to him, no easy way to get rid of marble crayfish has yet been invented. He said that in Spain they tried to poison them, but in Belgium this method is prohibited.

Earlier NEWS.ru wrote that the reason for the mass death of marine animals in Kamchatka was not at all technogenic pollution. Scientists from Moscow State University and the Russian Academy of Sciences conducted a study and found out that natural processes led to an ecological catastrophe.